Today’s news items to display above the navigation menu 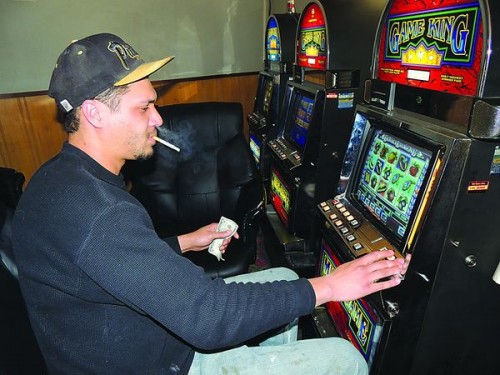 WHEELING, W.Va. – Dr. William Mercer wants Wheeling-Ohio County Board of Health members to start thinking about trying again to expand the county’s smoking ban – an endeavor that came to a halt in 2011 after resistance from the public. During a health board meeting Tuesday, Mercer, who serves as[Read More…]

CHARLESTON, W.Va. — Gov. Earl Ray Tomblin signed into law a contentious bill that changes the way municipalities can restrict firearms Tuesday evening. For most cities in the state, Senate Bill 317 will generally expand their right to regulate firearms by eliminating a 1999 law that made city gun ordinances[Read More…] 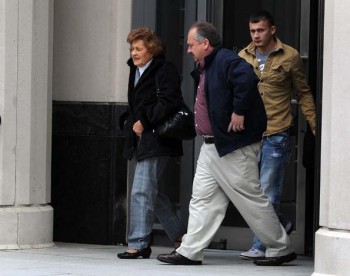 CHARLESTON, W.Va. — As he pleaded guilty to a federal drug charge on Tuesday, Gov. Earl Ray Tomblin’s brother was warned that he could face more prison time if he continues to violate the conditions of his bail. “There will be no fooling around with you,” U.S. District Court[Read More…] 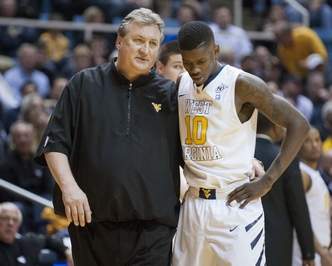 WVU’s Eron Harris to transfer to be ‘closer to home’

MORGANTOWN, W.Va. — A week ago, Eron Harris flipped in a few baskets not long before West Virginia’s NIT game had ended, but long after the loss to Georgetown had been decided. He finished with 10 points and at least as many sighs, arm flails and expressions of exasperation[Read More…] 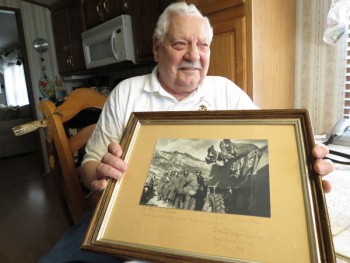 NEWELL – Coming down out of the Chosin Reservoir region in December 1950, Marine Corps Pfc. Tom Powers and his cohorts in George Company were set upon by thousands of Chinese soldiers who were using North Korean civilians as human shields. Powers, 83, of Newell, shot one enemy soldier in[Read More…] 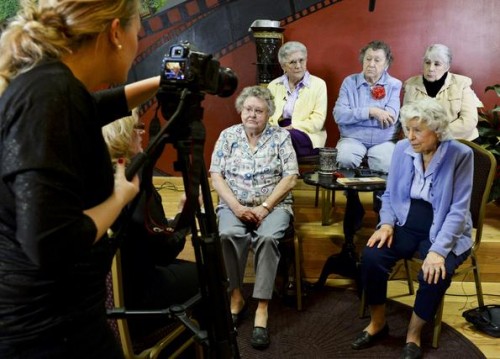 CHARLESTON, W.Va. — When the United States called on millions of women to take over the jobs of men leaving to fight World War II, Buddie Curnutte, Agnes Smith, Dot Finn and Maxine Marshall answered the call. “There were posters pasted everywhere,” recalled Smith, a Nitro resident who during[Read More…] 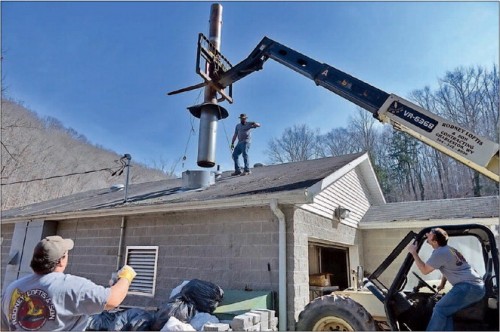 CHARLESTON, W.Va. — Kanawha-Charleston Humane Association Director Chelsea Staley watched intently Friday as the shelter’s incinerator was dismantled and taken away. She said the only thing she could think of when she looked at the big, hulking cremation machine was the faces of the dogs and cats that the[Read More…] 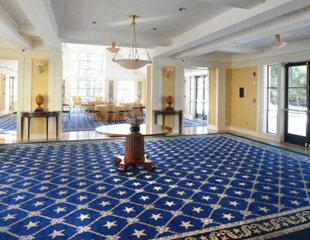 MORGANTOWN, W.Va. — When WVU staff were changing over the Blaney House from the Clements family for E. Gordon Gee only minor changes — such as touch up painting and replacing small amounts of carpet — were needed for the new resident. “The house was in great shape,” said Robin[Read More…]