The fund, created by Congress in 1965, provides 50 percent matching funds to states and communities to buy, develop and maintain public parks and open spaces. Since its inception, the fund has distributed more than $4.1 billion to at least 42,000 projects located in every county in the nation. Another section of the fund is used to acquire land from willing sellers who own property within or adjacent to the boundaries of national parks, national forests, national wildlife refuges and other federally managed lands.

In 2015, during a dispute over the federal budget, Congress allowed the Land and Water Conservation Fund to lapse for several months, until it was restored in 2016 and reauthorized for three more years. Money from the fund has been used to buy inholdings in the New River Gorge National River, Monongahela National Forest and Canaan Valley National Wildlife Refuge.

West Virginia’s total share of Land and Water Conservation funds for 2017 is $1,007,593, according to an announcement by U.S. Secretary of the Interior Ryan Zinke.

The state and local projects funded this year include $184,871 to help West Virginia State Parks bring electricity and water to an additional 32 sites at Pipestem Resort State Park’s campground; $400,000 to restore Benwood City Park’s swimming pool, including a new filtration system, new floor slabs and gutters, adding wall panels, decking, a shade structure, and accessibility features; $100,000 to build a parking lot for the new splash pad feature and accessible restrooms at Parson’s Mill Race Park in Tucker County; $60,000to build group picnic shelters at War Memorial Park and Faulkner Park in the Martinsburg area of Berkeley County, and $33,113 to the City of Kenova in Wayne County to hep rebuild and restore the tennis courts at the Dreamland Pool Complex.

“This funding will go to expanding West Virginians’ access to the natural splendor of our state” while nurturing “a growing outdoor recreation industry,” Capito said of this year’s grant.

“With this grant funding, West Virginians and tourists alike can continue to enjoy their local outdoor areas,” Manchin said. 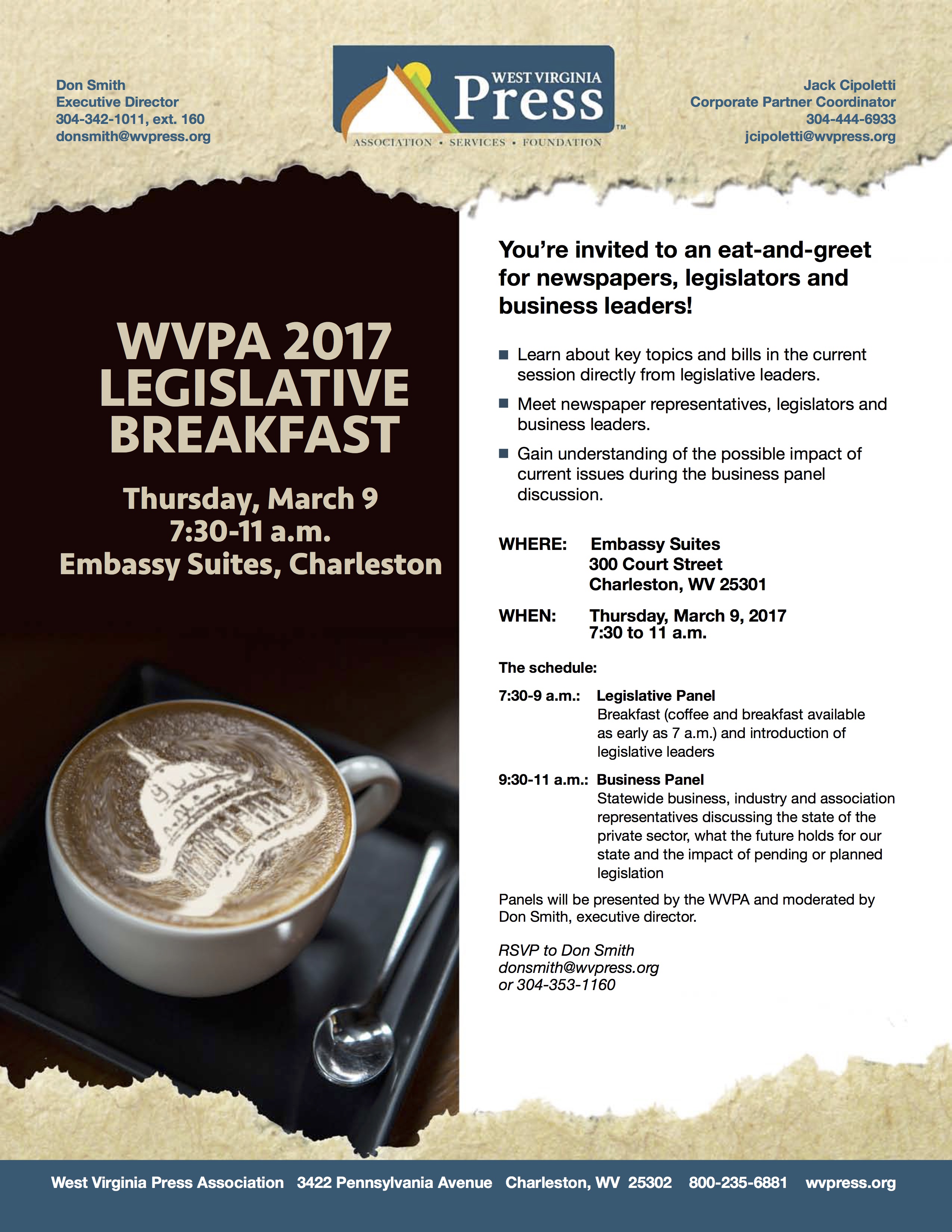 WVPA Sharing: ‘Do Not Use’ water advisory for nine West Virginia counties still in place 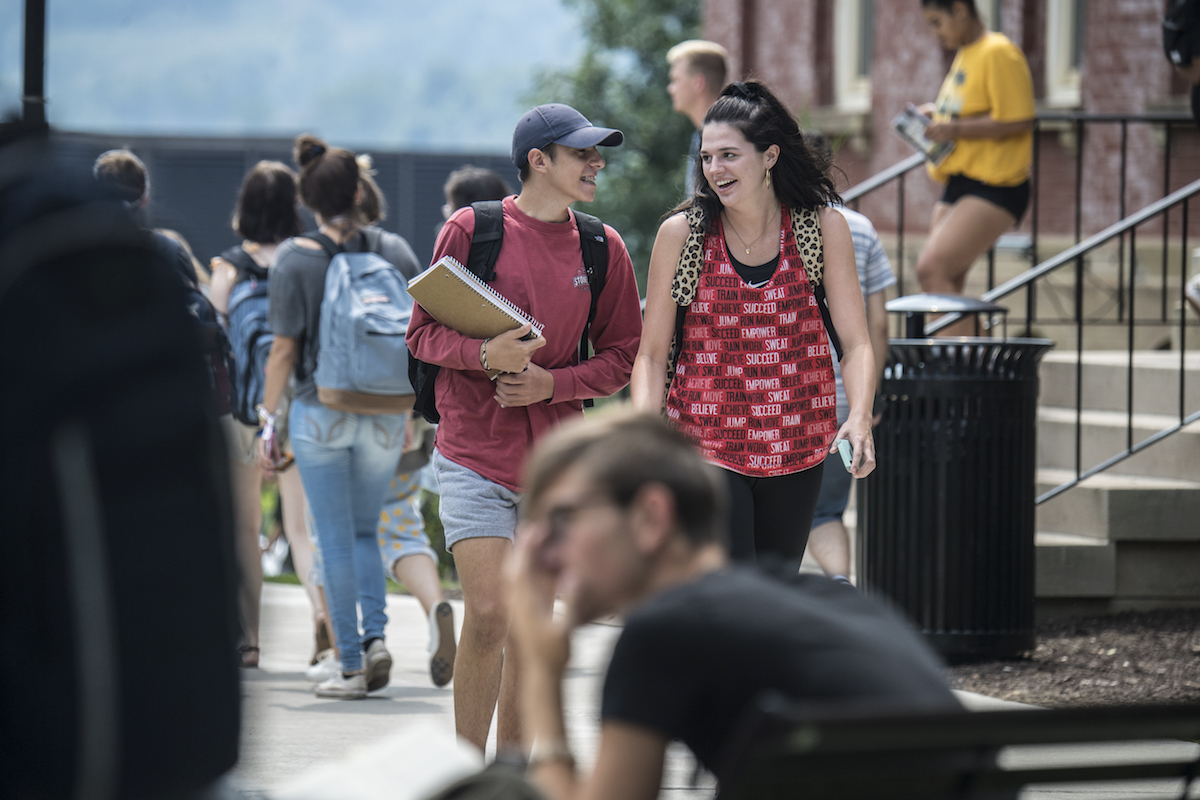