The link between abuse of opioid painkillers such as OxyContin and heroin addiction has been obvious for years. Responsible physicians, pharmacists and drug companies have taken steps to curb misuse of pain pills.

But some continue to reap big profits for themselves at enormous cost to patients.

One might have thought law enforcement action against pill mills and lawsuits against reckless drug companies would have deterred them. Apparently not.

How many? Nearly 10 million doses during 11 years. Boone County has fewer than 25,000 residents.

Now, the state’s Board of Pharmacy plans to ask drug wholesalers to report pharmacies that place orders for quantities of painkillers large enough to raise suspicion.

Should the board receive such reports, it will forward the information to Morrisey’s office.

Thousands of Mountain State residents got hooked on opioid painkillers during a period when many doctors, dentists and pharmacists had been assured by drug companies that the risk of addiction was small. It was not. Some pharmaceutical company officials knew the risk was higher than they admitted.

But now, the danger of addiction to painkillers is clear. So is the potential that, should they be unable to obtain pills such as OxyContin, addicts will turn to heroin.

Rooting out doctors, pharmacies and drug companies that continue to get people hooked, then to feed their habits, needs to be a priority for both the health care establishment and law enforcement in West Virginia. So, good for Morrisey and good for the Board of Pharmacy for stepping up the pressure on the killers.

See more from The Inter-Mountain 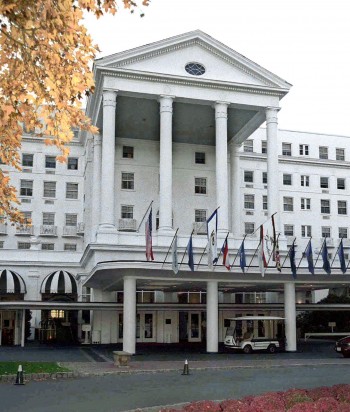 A column by Phil Kabler of the Charleston Gazette CHARLESTON, W.Va. — Between contaminated water and the ongoing…
byBrian Canterbury

Hooked on the daily paper, humbled by readers

A column by the Bluefield Daily Telegraph’s Bill Archer: BLUEFIELD,  W.Va. — I was on kind of a…
byBrian Canterbury