By Steven Allen Adams, The Inter-Mountain

WASHINGTON, D.C. — Once the lone Republican member of West Virginia’s congressional delegation, U.S. Sen. Shelley Moore Capito, R-W.Va., is in the right place and right time as infrastructure becomes a priority for both political parties.

Described Wednesday by Sen. Rob Portman, R-Ohio, as a “workhorse,” Capito spent Wednesday heading to votes on the Senate floor and meeting with fellow ranking members and Republican caucus members, while also taking the time to record videos for constituents and sending congratulations to graduates of Southern West Virginia Community and Technical College.

Wednesday morning, Capito attended a meeting of the Senate Committee on Environment and Public Works where she is the ranking member. U.S. Sen. Joe Manchin, D-W.Va., might be the senior senator in the West Virginia delegation, but it took 10 years before he became the ranking member of the Energy and Natural Resources Committee, which he now chairs.

It only took Capito six years to move up to ranking member of a committee, coming to the Senate in 2014 after serving as a congresswoman for the 2nd District since 2001. Capito won election to the Senate seat held by Jay Rockefeller…

By RYAN QUINN Charleston Gazette-Mail CHARLESTON, W.Va. — The president and vice president of the West Virginia Board…
byDon Smith 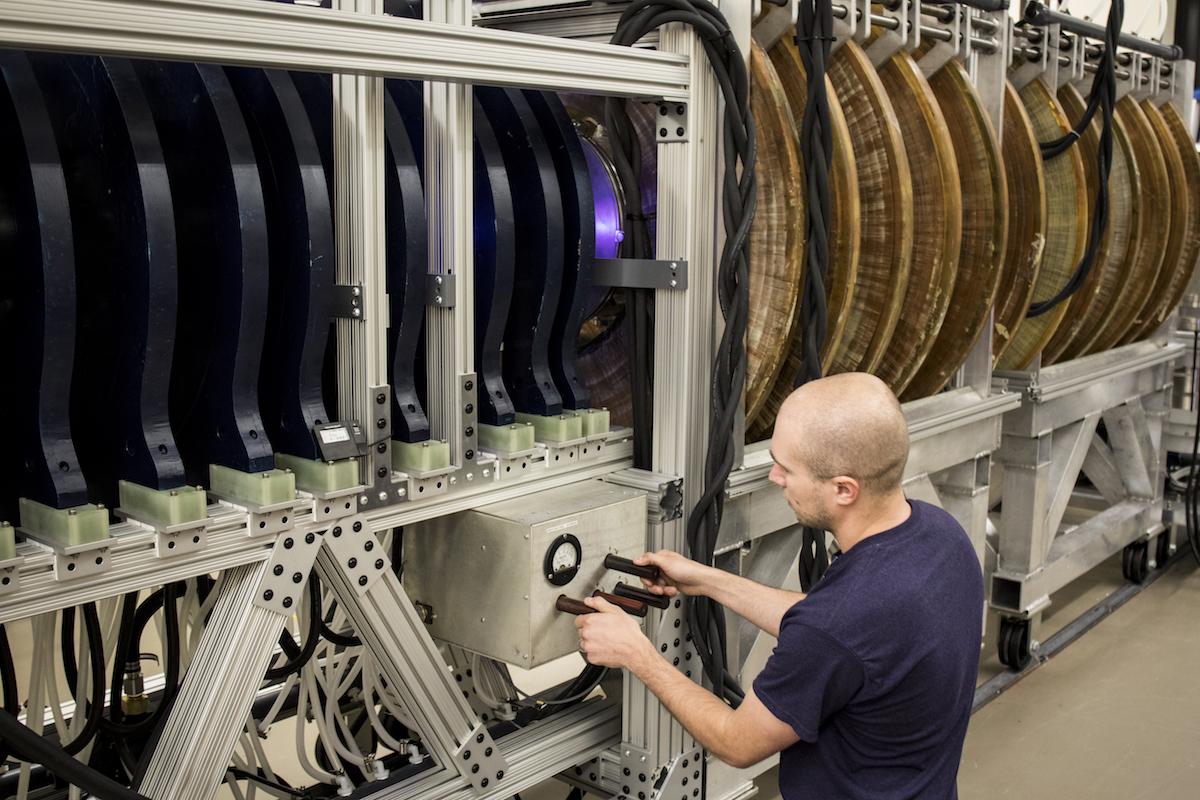 MORGANTOWN, W.Va. — The Department of Physics and Astronomy at West Virginia University received a $2 million grant from the U.S. Department…
byDon Smith