Fairness joined a coalition of state, local, and national organizations last week dedicated to supporting LGBTQ people in calling on the U.S. Congress to swiftly pass the Equality Act. The legislation, introduced last week in the U.S. House of Represenatives, is a landmark nondiscrimination and civil rights bill that would update existing federal laws to protect people from discrimination based on their sexual orientation and gender identity.

It has broad and deep support across lines of political party, demographics, and geography, including support from 64 percent of West Virginians and 68 percent of Republicans nationwide. Overall, 83 percent of Americans support protecting LGBTQ people from discrimination.

“For the 70,000 LGBTQ people who call West Virginia home, passage of the Equality Act is critical. LGBTQ West Virginians remain vulnerable to discrimination because of a lack of state and federal protections, even as 14 municipalities – from Charleston to the small town of Keyser just weeks ago – have passed local fairness laws. We’re stuck with a patchwork of protections here and in many other states, and the only remedy is a uniform federal law protecting all LGBTQ people.”

“As this bill advances, all eyes will be on West Virginia’s U.S. Senators Joe Manchin and Shelley Moore Capito, who must rise to the occasion and cement their reputations as bipartisan leaders of good conscience by supporting the Equality Act. It’s time to live our values of fairness and freedom and at least ensure that no one here in West Virginia or beyond will face discrimination because of who they are. We urge our state’s entire congressional delegation, including Senators Manchin and Capito, to listen to their constituents, rally their colleagues, and take action. It’s time.”

Fairness West Virginia is the statewide civil rights advocacy organization dedicated to fair treatment and civil rights for lesbian, gay, bisexual, and transgender West Virginians. Our mission is to ensure LGBTQ people can be open, honest and safe at home, at work and in the community. We are open to everyone who believes in fundamental fairness. 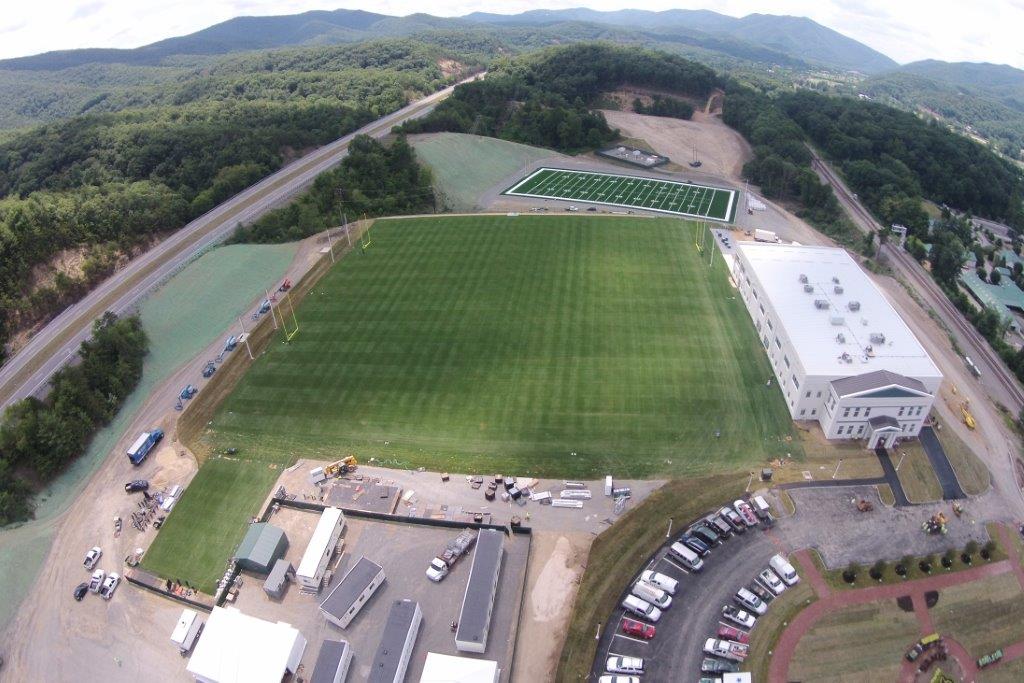 A glimpse at local Halloween celebrations of the past