MORGANTOWN, W.Va. – Two recent reports from WVU’s Bureau of Business and Economic Research highlight the continued decline of coal demand and production, but also the still-significant impact coal has on the state economy.

The first report is a regional look: An Overview of Coal and the Economy in Appalachia looks at coal production form northeast Pennsylvania down into Alabama. It was a fourth-quarter 2020 update written at the request of the Appalachian Regional Commission.

The biggest losses fall in the central basin, BBER says, tied to lower worker productivity stemming in part from harder-to-reach seams that are more expensive to extract… 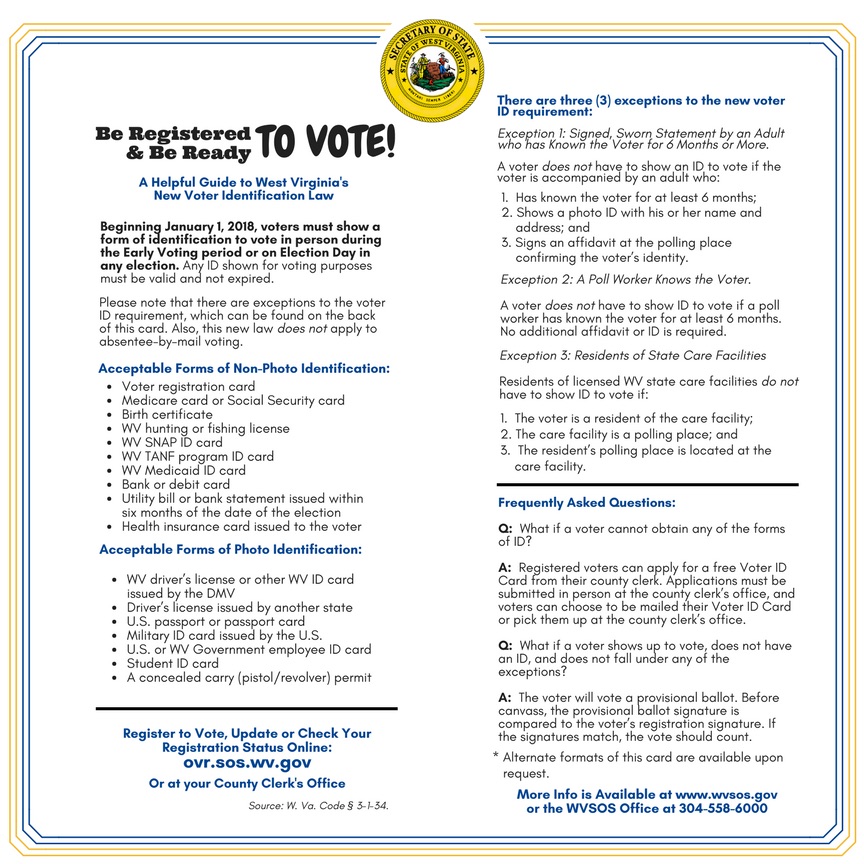 WVPA Staff Report CHARLESTON, W.Va. — With the deadline to register to vote just a week away and…
byDon Smith

Kids Count: The importance of the 2020 Census in Wyoming County, W.Va.