Opinion: Democratic race for governor is shaping up in W.Va.

It looks like monied front-runner Stephen Smith might be getting some serious challengers for the Democratic primary for governor.

That’s good, because that primary needed some excitement. It also needed more traditional West Virginia Democrats, which it looks like it is getting some.

I broke the news of Sen. Ron Stollings, D-Boone, throwing his hat in the ring two weeks ago. The Madison doctor is a moderate on many issues, is well-spoken and very well respected across the state. He solidly pro-union, helped lead the fight on half of teachers against the legislative education omnibus bills and has seen what happens when an industry dries up along with the tax revenue.

The problem that Stollings has, and what most new candidates will have at this point, is money and name recognition. Stollings doesn’t have a lot of name recognition and raising money could be a problem for him. Candidates who are lawyers have no issues getting checks cut. Doctors, I’m told, are the opposite, notoriously stingy when it comes to donating to candidates. … 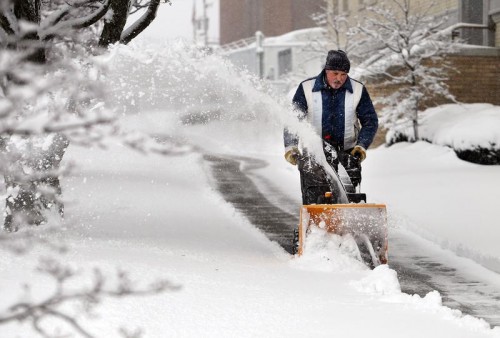 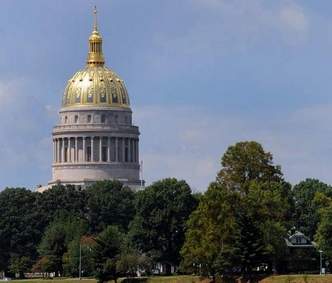 CHARLESTON, W.Va. — An inspection of the Capitol dome found “selected pitting and abrasion of the gilded finish,”…
byBrian Canterbury