CHARLESTON, W.Va. — Manufacturing workers from Morgantown, and other union groups, protested outside the West Virginia Capitol on Tuesday, calling for Gov. Jim Justice to save the nearly 1,500 jobs to be lost in the former Mylan Pharmaceuticals plant closure set for July 31.

Members of the United Steelworkers Local 8-957 bused to Charleston early Tuesday morning in hopes of speaking with Justice about finding a new operator to purchase the former Mylan plant and keep its workers in place. Several statewide union groups joined the nearly 50 plant workers to stand in solidarity.

While a small fraction of the 850 total union members took off work to travel to the Capitol, that group relayed their colleagues’ concerns to Justice, who spoke to the crowd following his COVID-19 briefing. Set to be out of work Aug. 1, members said they just want a clearer vision of their future.

“I promise you to God above, we are trying all in us,” Justice told the crowd. “We’ve got people that are really, really working it.” …

By ANDREA LANNOM The Register-Herald CHARLESTON, W.Va.  — A House committee advanced to the floor Monday a bill…
byDon Smith 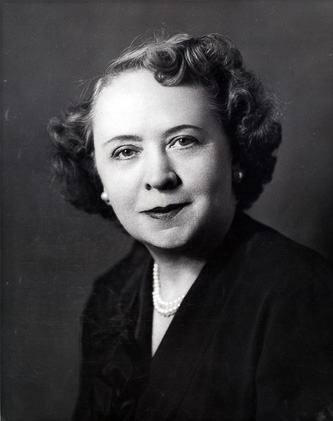