CHARLESTON, W.Va. — Bills now working their way through the legislative process would impact public service employees, including teachers, who engage in a strike.

Senate Bill 11 includes language emphasizing and spelling out the illegality of public employees striking, and specifying the action could result in them being fired and at the very least losing pay for days missed.

Not only that, school superintendents would be prohibited from “closing a school in anticipation of or to facilitate a concerted work stoppage or strike,” SB11 says.

Use of accrued and equivalent instructional time to cancel days lost due to a concerted work stoppage or strike would also be prohibited. 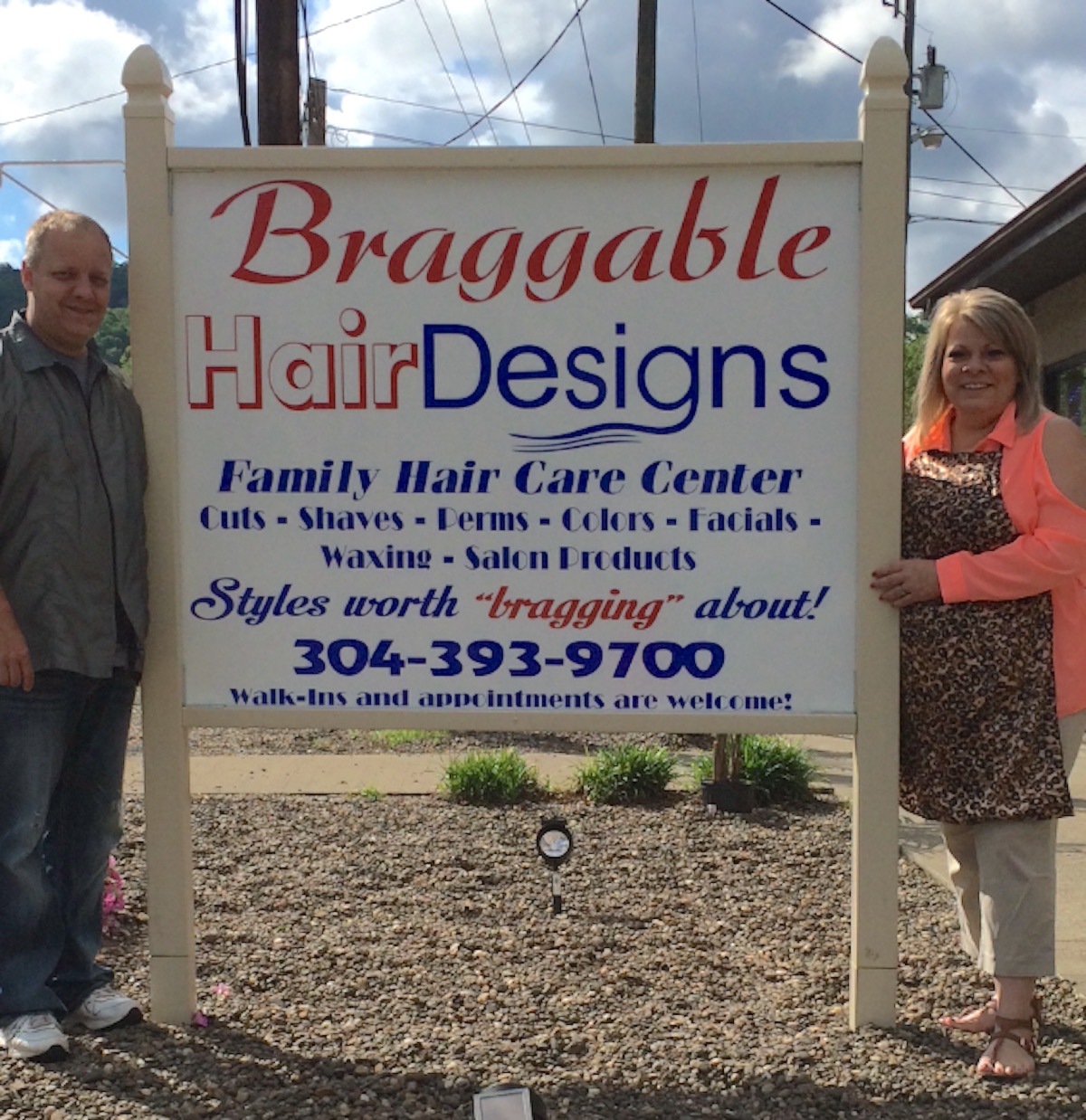 By George Hohmann For the WVPA CHARLESTON, W.Va. — If you are a coal miner who has lost your…
byDon Smith