Gubernatorial hopefuls share their visions for future of W.Va.

Many differences and few similarities

CHARLESTON — The Democratic gubernatorial candidates displayed many differences of personality and policy but few similarities other than party affiliation Saturday morning during a televised forum that aired on West Virginia Public Television.

Jeff Kessler, Jim Justice and Booth Goodwin answered questions about the state’s budget crisis, natural resources, climate change, drug abuse and broadband, while taking a few shots at one another.

All of them relied on their past experience, but Kessler is the only one of the three to have held an elected office at the state level.

Kessler said he knows the state needs jobs, and has helped create them through legislative measures like Tax Increment Financing, which allows businesses a break on property taxes for a defined time.

He was the only candidate to address the state’s population loss.

“We need to stop the out-migration of our young people,” Kessler said. “I want to build bridges to bring people in.”

Justice, though, said the state still lags in 50th, even with experienced politicos at the helm, and what it really needs is a person with vision in the governor’s mansion. He said it was his vision that brought the PGA, the New Orleans Saints and the New Orleans Pelicans to The Greenbrier resort’s sports complex.

Although Justice did not talk in specifics about any of his policies or ideas, he did say the state needed to change its image and that, as a marketer, he could do that.

On the topic of the state’s energy resources, the candidates differ on how coal will factor into the state’s future.

Justice, who owns coal mines, said he would not give up on the industry that has sustained the state for a century, and accused Kessler of “waving the white flag” when it comes to the coal industry. He said the state’s power plants should be using West Virginia coal, but West Virginia should also diversify its economy with agriculture and tourism opportunities.

Goodwin took a different tack and, instead of addressing the industry, talked about what miners need.

He offered the idea of a “GI Bill” that would help miners seek further education and the creation of a new Civilian Conservation Corps that would put unemployed miners to work on infrastructure projects.

Kessler, however, said the truth is coal is not coming back to the level it once attained. He said his initiative to listen to southern West Virginia residents affected by coal’s downturn was the beginning of a conversation that should have continued. Kessler’s SCORE (Southern Coalfields Organizing and Revitalizing the Economy) held listening events around the region, including in Beckley and Oak Hill, but lost traction after the GOP sweep of the legislature in 2014.

Kessler said the Future Fund he created in 2013 was meant to bolster the state’s budget, noting the state would have held about $8 billion in reserves if the same had been done when coal was at its peak. The House of Delegates stymied the effort by amending the bill to say the state could only invest in the fund if it has a budget surplus, which it has not since the measure passed.

West Virginia has flirted with a cracker plant in an onagain- off-again relationship that has largely flagged since market prices have dipped.

Kessler is not shy about saying the state must raise revenue, and said a tax on cigarettes is one of the ways the state can do that. He has repeatedly said the state cannot cut its way out of its budget mess, noting Promise Scholarships — which help fund education for higher-achieving high school students — were on the chopping block.

Justice has also said that budget cuts will not suffice in taking care of the budget, but instead of raising taxes, he wants to create jobs. As a businessman with coal, agriculture and tourism interests, he has created jobs, and thousands of them, Justice said.

Goodwin said he would begin to fix the budget by revoking tax breaks given to The Greenbrier resort, which Justice owns.

The legislature passed a bill in 2013 that allowed The Greenbrier $9.5 million in tax credits over 10 years, but Justice had to come up with the money first.

“I spent the money on the sports complex,” he said. “It was my money.”

On the issue of climate change being taught in classrooms, only Kessler would definitively say that humans affect the climate through carbon emissions.

“I believe climate change is real and I don’t think the world is flat and we need to come to that realization as a state,” Kessler said.

Goodwin and Justice, however, turned the question, focusing instead on the state’s education system.

“Thousands of scientists have spoken on that issue and I’m not qualified to say anything against them,” Goodwin said before quickly pointing out that teachers must be allowed to teach in their classrooms.

Justice, who did not mention climate change in his answer, said education should be the economic driver for West Virginia. Once on the Raleigh County Board of Education, Justice said he had hoped Raleigh would become an education hub.

Goodwin, a former federal prosecutor with a record of fighting drug trafficking, said he’d attacked the supply side of drug abuse in the state, but had also been active in reducing demand for illicit drugs. He said 70 percent of all property crimes are tied to drug abuse, which has also spread into child abuse and neglect cases and other criminal activities.

Kessler has a more personal story about drug abuse. He said his son became addicted to pain medication when he was 22, and the family could not find in-patient treatment for him. Kessler pledged additional tax dollars to build treatment centers.

Justice relied on his mantra of jobs, saying people turn to drugs out of hopelessness because they don’t have work. He also said that drug addiction should not be treated as a crime, but an illness.

Broadband has been discussed as one of the cures for the state’s ailing economy. All three candidates agreed that West Virginia needs to have better, faster broadband service to residences.

Justice called it “critical.” He said “last mile Internet” means “it comes to all of us and that’s what we have to have.”

Goodwin said broadband is critical infrastructure and the state should have a role in making sure we get it in every part of the state.

Kessler said broadband infrastructure could be built through the sale of bonds. He said every house should have high-speed Internet.

A broadband bill sponsored by GOP Sen. Chris Walters of Putnam County passed the Senate, but never saw the light of day in the House of Delegates.

Justice made a claim that the other two candidates did not.

“I’m the only candidate that can beat Bill Cole,” he said, referring to polls that consistently put him ahead of the lone GOP candidate.

Editors from around the state, Rob Byers from the Charleston Gazette-Mail, Matt Harvey from the Clarksburg Exponent Telegram and Ben Fields from the Herald- Dispatch in Huntington posed the questions that were agreed upon by the panel and moderator Ashton Marra. The event was sponsored by the State Democratic Party.

Saturday was the second time in a week that all three candidates were on the same stage. They also answered questions at the Beckley-Raleigh County Chamber of Commerce forum Thursday morning. 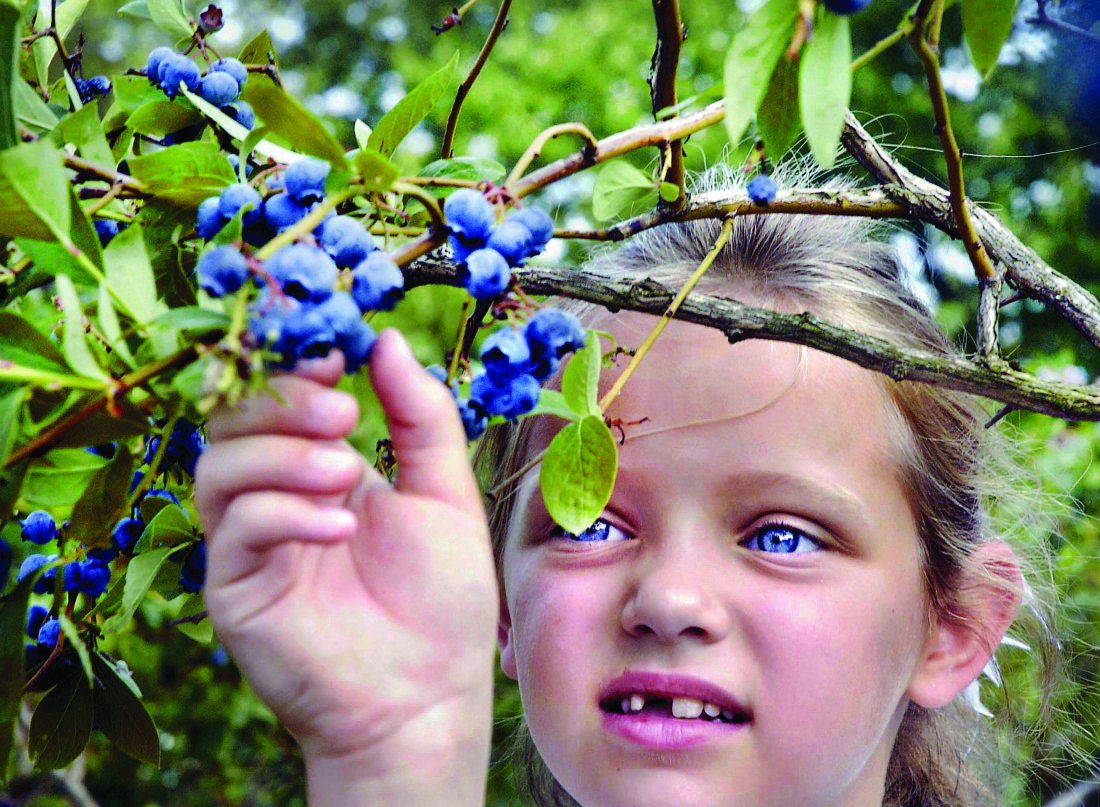 Staff reports The Intelligencer and Wheeling News-Register WHEELING, W.Va.  — With the holiday season at hand, there will…
byDon Smith
byDon Smith 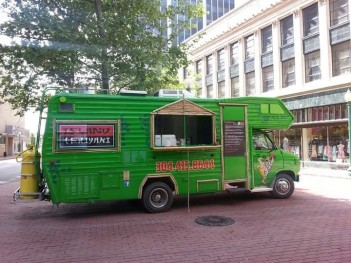 CHARLESTON, W.Va. — When Shawn Whittington first took to the area streets three years ago, he counted his…
byBrian Canterbury 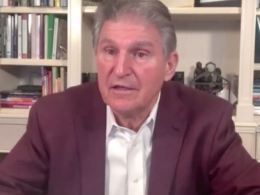