PARKERSBURG, W.Va. — Education officials throughout West Virginia are teaming up to help students “Be A Game Changer” in the fight against opioid addiction. 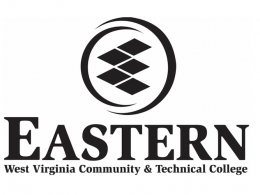 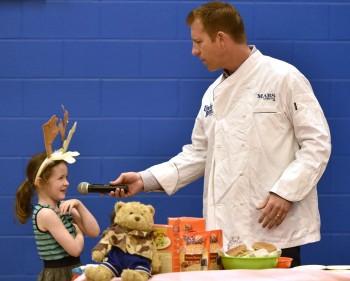 CHARLESTON, W.Va. — When Piper King was informed that she had been chosen as one of the five grand-prize…
byBrian Canterbury 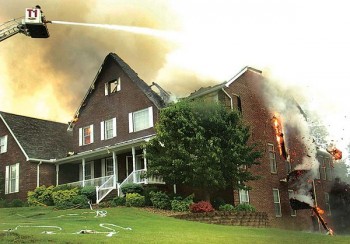 PARKERSBURG, W.Va. – Lightning is responsible for the fire that destroyed a house at 34 Wyndemere Drive on…
byBrian Canterbury