MORGANTOWN, W.Va. — The Native American Studies Program at West Virginia University welcomes the public to its annual Peace Tree Ceremony Oct. 10 from 11:30 a.m. to 12:45 p.m. The peace tree is located between Martin and Elizabeth Moore halls.

This year’s guest of honor is Onondaga Chief Oren Lyons, a leader known internationally as an advocate for tribal sovereignty, human rights and the environment.

Lyons is a traditional faithkeeper of the Turtle Clan and a member of the Onondaga Indian Nation Council of Chiefs of the Six Nations of the Iroquois Confederacy, or the Haudenosaunee (People of the Long House).

Lyons’s evening presentation, “Peace, Equity and the Good Minds,” will take place at 6 p.m. Oct. 10  in the Mountainlair Student Union’s Blue Ballroom. A welcome reception begins at 5:30 p.m. with a research and book display.

“Freedom,” an American bald eagle, will appear during the 11:30 a.m. ceremony at the Peace Tree, with handler Jo Santiago from the U.S. Forest Service International Programs, in partnership with the American Eagle Foundation. The Mountainlair ballrooms will serve as a rain location for the ceremony.

All events are free and open to the public.

“As a contemporary intellectual and spiritual leader, Oren Lyons has spent a lifetime advocating for the rights of Indigenous peoples and treating the earth with respect,” said Bonnie Brown, coordinator of the Native American Studies Program. “He is a fearless voice for peace through equity, health and justice, and embodies the essence of our University’s mission.”

Lyons is a sought after speaker on American Indian traditions, Indian law and history, human rights, environmental issues and interfaith dialogue. He is retired from the State University of New York at Buffalo, where he was a professor in American Studies and directed the Native American Studies Program. He is chairman emeritus of the Honoring Nations Board of Governors of the Harvard University Project on American Indian Economic Development, part of Harvard’s John F. Kennedy School of Economics.

Lyons is the recipient of several outreach awards including the Ellis Island Congressional Medal of Honor, the National Audubon Award, the Earth Day International Award of the United Nations and the Elder and Wiser Award from the Rosa Parks Institute for Human Rights.

He is also a member of the National Lacrosse Hall of Fame and was named an Honorary Mountaineer by Gov. Joe Manchin during his 2005 visit to WVU.

Lyons is executive producer of the new documentary film on lacrosse, “Spirit Game: Pride of a Nation.” The film highlights the success of the Iroquois Nationals and the Haudenosaunee spiritual connection to “the Creator’s game.” The film will be shown in Lyons’s honor Oct. 8 at 7 p.m. in the Mountainlair’s Gluck Theatre, with a special welcome extended to all area college and K-12 lacrosse athletes.

This year’s ceremony marks the 25th anniversary of the planting of WVU’s first peace tree by Chief Leon Shenandoah, Tadodaho of the Grand Council of the Haudenosaunee Six Nations Iroquois Confederacy and Chippewa Chief Robert TallTree.

The peace tree events are made possible through the Carolyn Reyer Visiting Lectureship Program for Native American Studies, the Eberly College of Arts and Sciences and the WVU Division of Diversity, Equity and Inclusion. 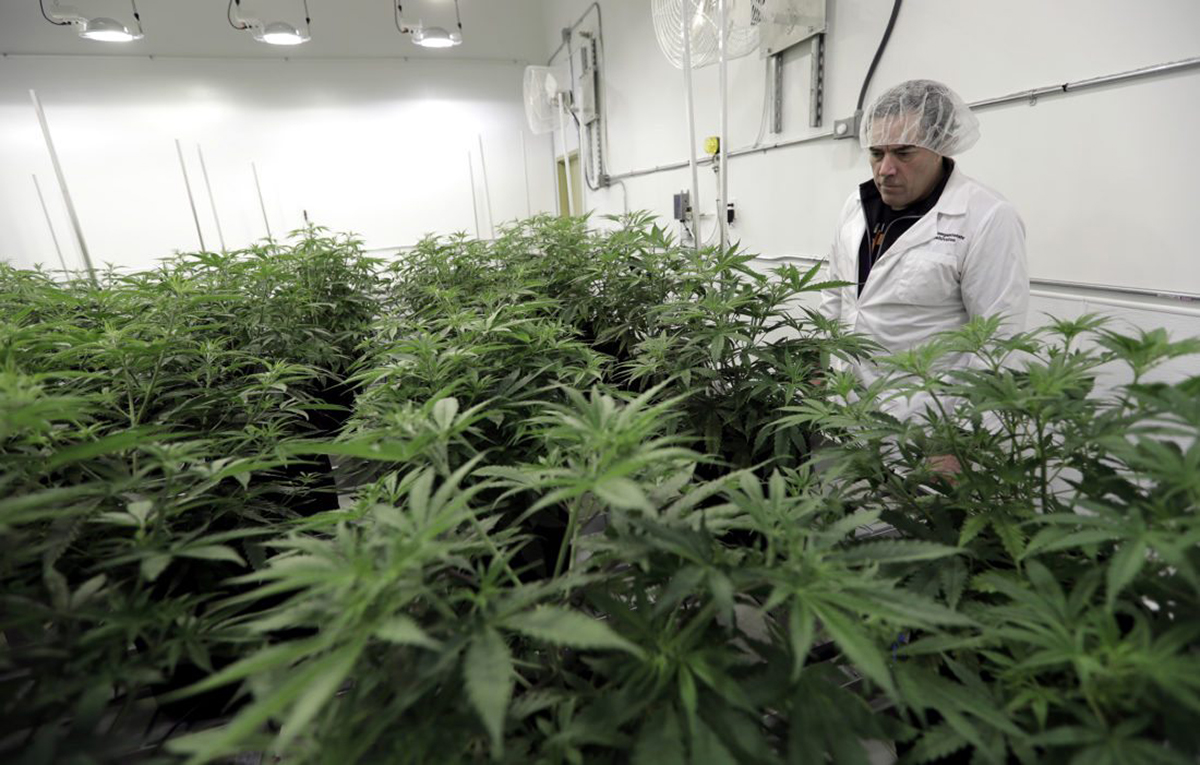 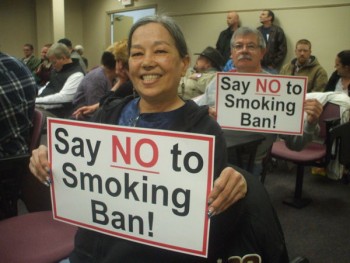 MARTINSBURG, W.Va. — It was standing room only at Tuesday afternoon’s Berkeley County Health Department meeting, when board…
byBrian Canterbury