An editorial from The Times West Virginian

Not the big yellow ball in the sky that makes unbearably cold days of winter just a little warmer, though we’re fans of that, too.

The sunshine we refer to is a metaphoric one, the light that cuts through red tape and back-room discussions and secret dealings and exposes the inner workings of government to the people. We are a government for the people and of the people, after all.

Sunshine laws are not meant for journalists. The laws that make meetings and documents open for the journalists of the state open those same things to all of its residents.

Journalists take that information and distribute it for a public who may need or want the information but don’t have time to spend digging through documents. And when documents are not made available to the public or meetings are closed, we spread sunshine by reminding public officials of open records and meetings laws, submitting Freedom of Information requests and, on rare occasion, taking officials not just to task but to court to get that information into the public realm.

With just a few exceptions, records and meetings should be free and open and accessible to the public. Any efforts to intentionally shield information is in direct violation of the trust the people have for their government. Officials should do everything they can to work as openly as possible to maintain that trust.

So we’re not going to congratulate the West Virginia Department of Education or state Superintendent Michael Martirano on a reversed decision to release the names of the members on an advisory commission that will deal with new statewide standardized testing. We aren’t going to thank them for telling the public when and where this commission will meet.

An editorial from The Herald-Dispatch HUNTINGTON, W.Va. — Hunger in the United States pales in comparison to some third…
byBrian Canterbury

From The Intelligencer of Wheeling:  Richwood’s municipal recorder paid herself more than $45,000 without getting approval from her…
byDon Smith 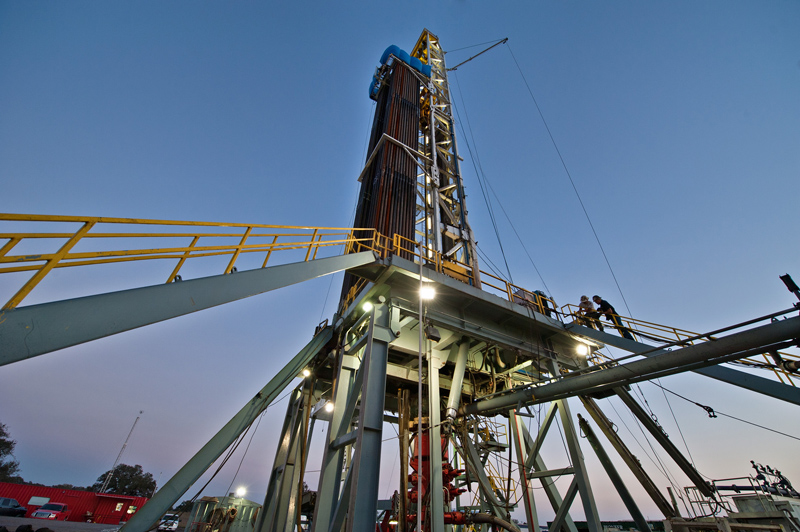 West Virginia is poised to make a major comeback in manufacturing jobs, and affordable, domestic energy will play…
byBrian Canterbury

Its new president correct about WVU

An editorial from The Intelligencer/Wheeling News-Register WHEELING, W.Va. — At first glance, it might seem obvious that college…
byBrian Canterbury