In West Virginia, the 211 information line is answered 24/7, 365 days a year by live operators. If a person needs help locating the nearest food pantry or emergency shelter, or needs help contacting health and social services in their community, they can call 211 toll-free and speak to a knowledgeable representative for assistance.

WV 211 is a vital resource. Last year, operators answered more than 56,000 calls. During the recent flooding situation, their call volumes increased by 43 percent over a two-day period. What’s amazing is most people don’t even know the service exists.

An added benefit of operating a viable 211 system is that it takes calls away from 911 centers, which are designed to handle emergency calls.

The WV 211 nonprofit board and several volunteers like myself are seeking to increase awareness of 211 and, equally important, to increase sustainable funding. Unfortunately, unlike other toll-free services such as 911, 511, 811 and state-operated toll-free hotlines, 211 was never adequately funded from the start.

WV 211 operates with a small appropriation from the Department of Health and Human Resources. This past fiscal year, the organization received $33,700 from DHHR as well as nominal contributions from individuals and corporations.

In its nearly 13-year existence, 211 has benefited from various one-time foundation grants, such as Benedum, and a special one-time grant from the Governor’s Office.

While WV 211 is grateful for any contributions, such as those recently provided by companies like American Electric Power and West Virginia American Water, the fact remains that if this service is to be continued, there must be a viable funding source.

Here are examples of how other phone hotlines are funded:

Gamblers Anonymous gets up to $1.5 million a year from racetrack and video lottery proceeds and receives about 500 calls per year.

Drug and Substance Abuse Hotline gets $550,000 from the state budget. It received about 1,000 calls in first six months of operation.

911 receives more than $50 million from local 911 fees on telephone lines and the E911 fee on wireless telephones.

There are many other hotlines and toll-free hotlines operated by the state or third-party vendors. Examples include Arson Hotline and the Safe Schools Hotline.

The point is that these hotlines and services are able to operate because the funding is dedicated in State Code or funded in the state budget.

Admittedly, I am in no position to question the worth of the aforementioned services. These and many other such hotlines were created for a purpose and are likely providing valuable services. Yet it is time to raise a few legitimate questions.

Given the level of funding for these services listed and others, does or should WV 211 deserve more money to operate? Secondly, could any of these services be combined to operate more efficiently?

When the 211 board approached the Tomblin Administration about this funding dilemma, they were encouraged to seek out a legislative solution. The answer was, “We simply don’t have the funds to contribute from contingency accounts or other sources.”

Being well aware of the current state budget crisis, we must ask our state senators and delegates to give further scrutiny. Should all hotlines be examined to see if there are any operating efficiencies waiting to be identified?

I suggest this issue be front and center before the newly created bipartisan Joint Committee on Government Accountability, Transparency and Efficiency. I am pleased they are looking into topics such as the number of state vehicles. In tough economic times like these, I believe no stone should be left unturned when looking at revenues and expenditures.

The WV 211 board is doing everything it reasonably can to raise funds. The board has reached out to West Virginia businesses, counties, cities and countless foundations. Letters and a “white paper” are being widely distributed. We remain hopeful.

We want to be there like recently, when folks called and asked during the floods, “Where can I volunteer and where should I donate?”

For anyone interested in more information or a copy of the “white paper,” feel free to contact me at [email protected]

Readers can also visit the website at WV211.org and make donations online.

Cipoletti is retired director of government relations for Verizon WV and owner of Cipoletti Public Affairs LLC. He serves as a volunteer fundraising consultant for WV 211.

Power company going out on a limb to lower outages 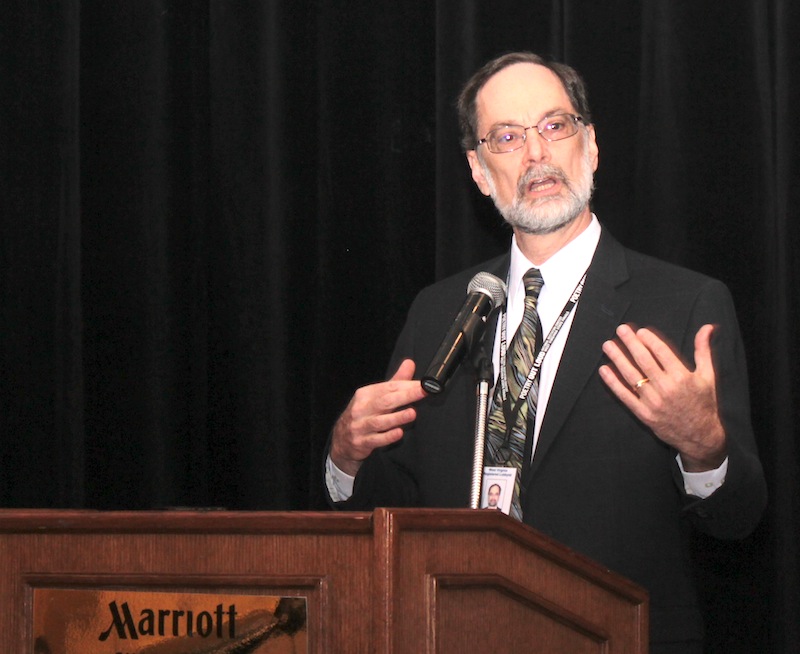