CHARLESTON, W.Va. — After heading the House of Delegates’ Education Committee for 11 months, Delegate Amanda Pasdon, R-Monongalia, has decided to resign from the West Virginia Legislature at the end of this year, citing health reasons.

Pasdon, who was considering a run for secretary of state earlier this year, was first elected to the House in 2010.

“She is facing a women’s health issue and would rather not discuss it publicly,” said Jared Hunt, a House spokesman.

In a news release, Pasdon, 35, said her decision to leave politics was difficult. The Republican National Committee named Pasdon a “rising star” earlier this year. She won re-election in 2012 and 2014, and was appointed chairwoman of the House Education Committee last January.

“I have truly enjoyed the past five years representing my constituents and serving in the House,” Pasdon said in a prepared statement. “However, after consulting with my family, I’ve decided I need to take a step back and focus on a personal matter…

From The Bluefield Daily Telegraph: There are a lot of moving components to Gov. Jim Justice’s much touted…
byDon Smith 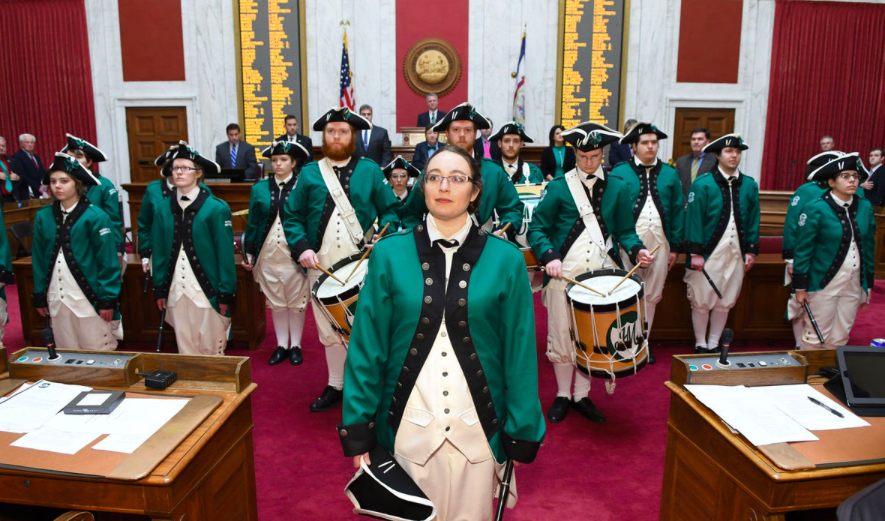 Marshall University has day at Legislature amid threat of more cuts