Trump’s campaign made the announcement Monday after being the first presidential hopeful to file candidacy papers in West Virginia.

“I support Donald Trump because he is a business leader that has been very successful, understands and wins in his negotiations, understands that immigration and the war against terror are issues that must be solved, and he understands how to get American families working again,” said Maynard. “I support Trump’s vision to ‘Make America Great Again’ so that every American can realize his or her dreams.”

Maynard is a Wayne County Republican who owns a used car lot, runs a towing business and works on a professional drag racing pit crew. He was elected in 2014. Maynard upset longtime Senator Truman Chafin in the last election… 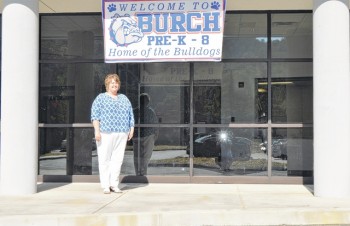 CHARLESTON, W.Va. — A nine-day trade mission to Japan to mark the 25th anniversary of the state’s development office…
byBrian Canterbury

MARTINSBURG, W.Va. — According to Tara Price, all moonshine starts with a story. Tara and her husband Glen…
byBrian Canterbury