Dorothy Abernathy, regional media director of The Associated Press, shares 10 things you need to know Thursday, Oct. 29, 2015. Look for full stories on these late-breaking news items and much more in West Virginia newspapers:

Jeb Bush’s attack on Marco Rubio raises new questions about his underwhelming candidacy in the primary contest he was once expected to dominate.

Republicans hope the lawmaker can heal the splintered party’s self-inflicted wounds and fashion a conservative message to woo voters in next year’s elections.

The country’s inclusion for the first time marks recognition by the U.S. that no discussion on the Syrian future can succeed without Tehran at the table.

However, questions remain about whether the officer should have been in the classroom in the first place, and where he goes from here.

Domestic workers, who number at least 2.4 million across the Gulf Arab countries, are among the most vulnerable because the majority are women and live at the whims of their employers.

6. WHY SUPERSTORM ISN’T OVER FOR SOME

Three years after Sandy slammed the New Jersey shore, several thousand still cannot get back home due to bureaucratic red tape and disputes with insurance companies.

7. WHICH AIRSHIP FLOATS AWAY

An unmanned Army surveillance blimp breaks loose from its mooring in Maryland and floats over Pennsylvania for hours before eventually deflating and settling back to Earth.

The government response to environmental degradation and rising temperatures in the country’s northwest is to relocate some 350,000 people.

Some see it as a sign that the stigma of selling a drug that remains illegal under federal law may be fading.

10. ROYALS WEAR DOWN METS TO TAKE 2-0 LEAD IN WORLD SERIES 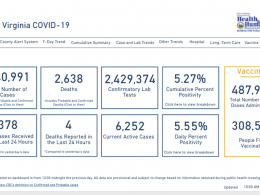 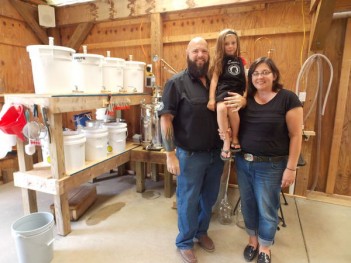 MARTINSBURG, W.Va. — According to Tara Price, all moonshine starts with a story. Tara and her husband Glen…
byBrian Canterbury