PARKERSBURG, W.Va. — The West Virginia Division of Natural Resources is looking into what can be seen falling or being dropped from the Memorial Bridge in a video posted on Facebook.

The bridge was closed from Aug. 4-13 while Teays River Construction of Cross Lanes repaired an expansion joint and did other maintenance work in a $182,000 project. A video posted Aug. 13 by a Belpre resident on his Facebook page shows objects or material falling from a scaffolding hanging below the bridge and into the river.

The video has been shared more than 300 times, with many commenters demanding an investigation.

Parkersburg Mayor Bob Newell on Monday said the DNR has been notified of the situation.

“They have jurisdiction on the rivers, on the waterways,” he said.

A woman who answered the phone at the local DNR office said the officer working the case was not in Monday. A call to the state office seeking information about laws regarding dumping material into rivers was not returned by deadline.

Newell said the work being done did not consist of painting, so what’s in the video is likely “debris from cutting that joint out,” primarily concrete and perhaps steel.

“The stuff that went in the river is the same stuff everybody puts along the river” to stabilize river banks, he said.

However, no material was supposed to go in the water and the city takes protection of waterways seriously, the mayor added.

The Parkersburg Utility Board draws its water from underground wells, not the river directly. While the river water does influence the groundwater, the effect is not immediate, officials have said.

When contacted Monday morning, Teays River Construction owner Ron Hayes said he did not know many specifics about the incident in question.

“I’m just now catching wind of it,” he said.

Hayes said material removed from the bridge was taken to a landfill and some was even trucked back to Cross Lanes, but nothing was supposed to go in the water.

“They’re supposed to bring everything out of there,” he said. “I don’t have a problem talking to DNR about it.”

Newell said he did not see the video until Friday, although he’d heard about it while he was at a West Virginia Municipal League conference in Bridgeport earlier last week. The mayor said he would have liked for someone to contact the city when the activity was observed rather than simply posting it online.

“It’d’ve been more helpful if we had been notified at the time,” he said.

The video was posted Aug. 13, and comments seem to indicate that’s when it was shot, although the date is not specified. A call to the man who posted the video had not been returned as of Monday afternoon.

Newell said Teays River worked on the bridge last year and has done at least one other project in the city.

“They’re a reputable company, and we’ve had no problems with them,” he said.

To read more from the Parkersburg News and Sentinel, click here. 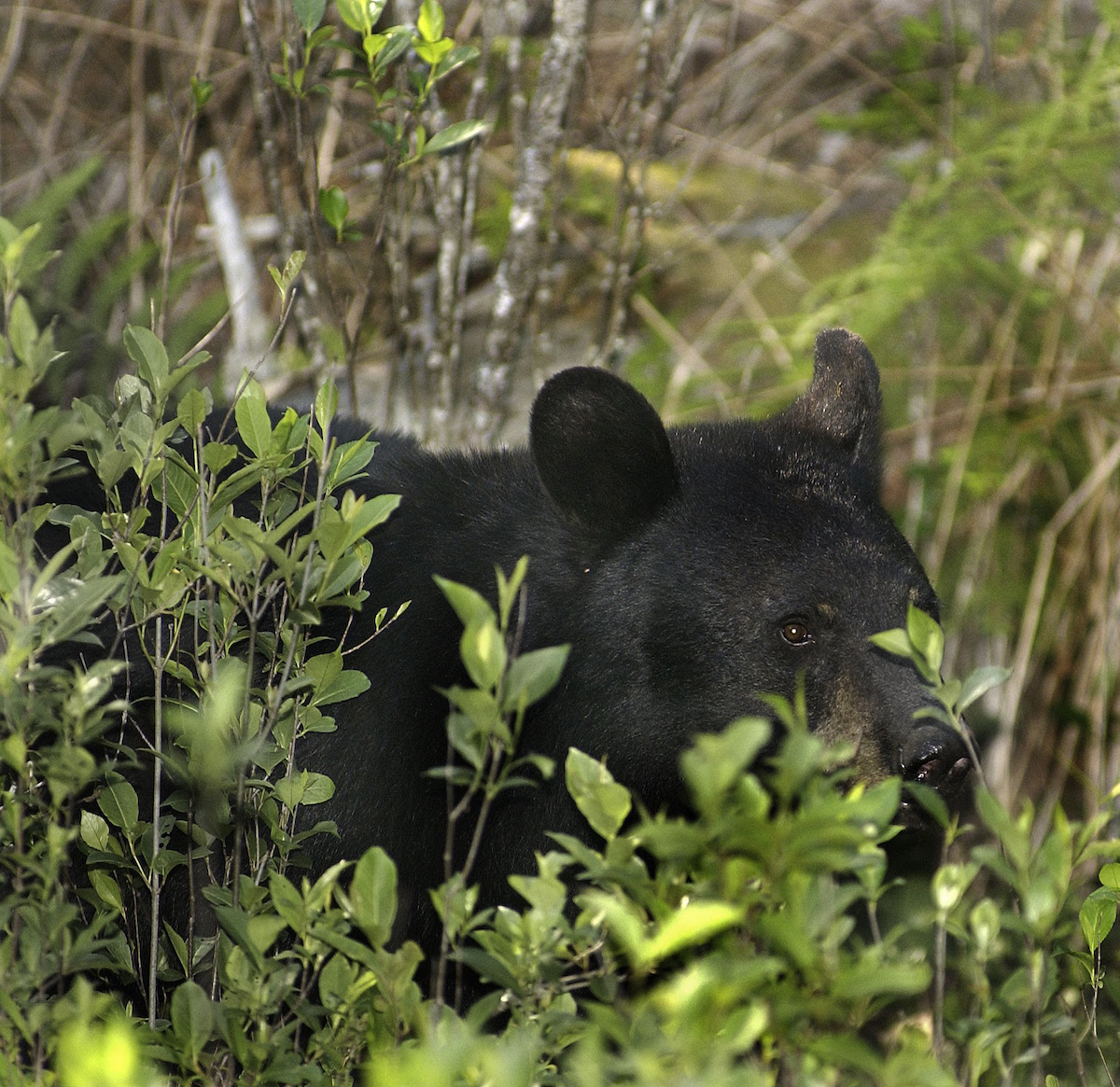 By LACIE PIERSON The Herald-Dispatch CHARLESTON, W.Va. — The West Virginia Senate approved a bill Wednesday evening that would…
byDon Smith