CHARLESTON, W.Va. — Final tally for the 2014 regular session of the West Virginia Legislature: Of the 1,876 bills introduced this session, 201 passed both houses and, to date, Gov. Earl Ray Tomblin has signed 27 into law.

Another 37 bills are pending the governor’s action, while the other 137 are being proofed, printed and enrolled for presentation to the governor, who has until April 1 to either sign or veto bills passed in the regular session. After April 1, any bills Tomblin has not acted on will become law without his signature.

“We probably have about 40 bills that are still out that haven’t been received from the printers,” House Clerk Greg Gray said Wednesday. “After that, we have to proofread them, and four copies of each bill have to be signed by six people before they are presented to the governor.”

Among those that died were bills to:

By JOSEPHINE MENDEZ The Herald-Dispatch CHARLESTON, W.Va. — Attorneys for Steel of West Virginia, which has challenged sewer rate…
byDon Smith 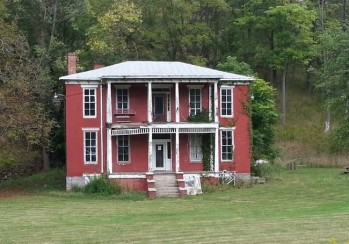 A FestivALL of dance

Charleston Gazette-Mail CHARLESTON, W.Va. — Local dancers were treated Thursday to a master class with dancers from the…
byDon Smith