MORGANTOWN, W.VA. — A group of cancer researchers, including Richard Goldberg, M.D., director of the WVU Cancer Institute, released a study today (June 20) in the Journal of the American Medical Association comparing the results of combinations of chemotherapy delivered with targeted therapy drugs in the treatment of people with advanced colorectal cancer who had not received prior drug treatment for their advanced disease.

Targeted agents are drugs that work by going after the cancer cells’ inner workings, while avoiding most healthy cells, or drugs that target the processes that tumor cells recruit from their host to feed their growth. Excluding skin cancers, colorectal cancer is the third most common cancer diagnosed in both men and women in the United States, according to the American Cancer Society.

“By combining chemotherapy, which aims to destroy cells that are dividing, with targeted agents we can get better outcomes,” Goldberg said. “These new targeted therapy treatments have emerged over the past decade as potent additives to chemotherapy programs leading to better outcomes.

The study followed patients whose tumors did not have the RAS gene, a family of related proteins in cells and organs that do not respond to one of the biologic treatments in the study, and who received the standard chemotherapy agent 5-Fluoruracil plus folinic acid, a form of the vitamin folic acid, that makes the 5-Ffluoruracil work better. Patients and their physicians also chose one of two additional chemotherapy drugs, oxaliplatin (FOLFOX) or irinotecan (FOLFIRI), to be given in combination with two targeted therapy drugs, bevacizumab, a drug that targets the growth of blood vessels that feed tumors, and cetuximab, a drug that turns off a signal that tells the cancer cells to grow uncontrollably.

“The randomized study outcomes were among the best results ever recorded for a trial of this size in this group of patients with advanced colorectal cancers,” Goldberg said. “We now are seeing more than 10 percent of patients surviving more than five years, and some patients go into long-term remissions. We can now say to physicians and patients that both programs lead to better results than what we had seen in the past when we gave the agents sequentially rather than in combination.”

The researchers also found that tumors arising in the left colon and rectum may be better treated with cetuximab combinations and those in the right side of the colon with bevacizumab combinations.

Goldberg says that large trials like this help to refine the way cancer treatment best employs these agents based on patients and tumor characteristics. The team is also studying tumor and blood samples taken from the people who participated in the study to better understand the biology of their disease and help sort out the characteristics of the patients and their tumors that predict benefit or lack of benefit from the individual treatments.

“Participation in clinical trials funded by the National Cancer Institute like this one have led to much of that improvement,” Goldberg said. “While early detection and prevention are the best strategies to improve cancer outcomes, improving the outcomes for recurrent disease or disease detected late is improving both the quality and length of life for patients, and we owe a debt of gratitude to patients who choose to join trials like this one. We will continue to learn more about their disease as we do additional analyses on this study.” 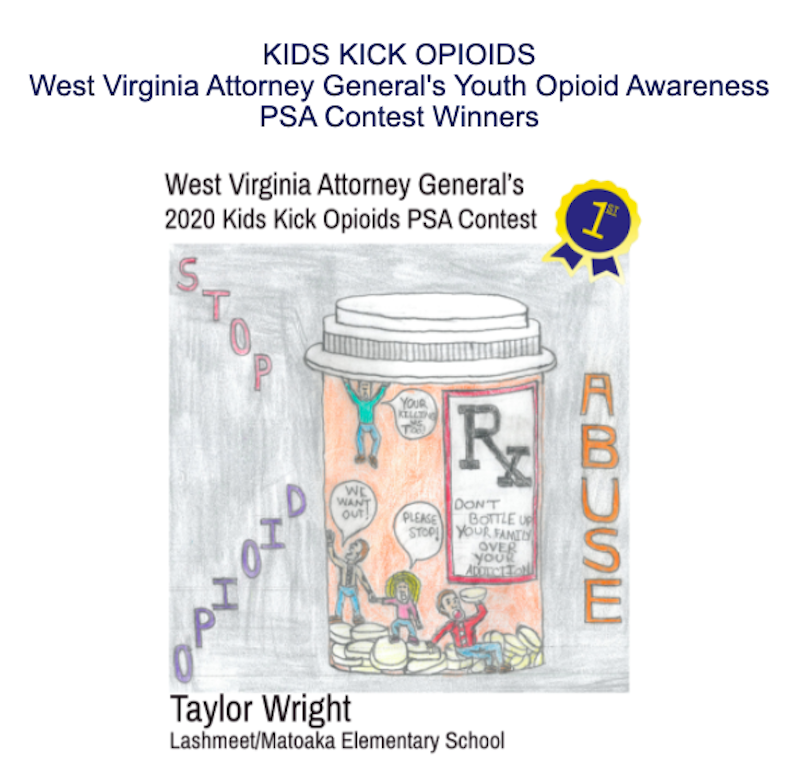 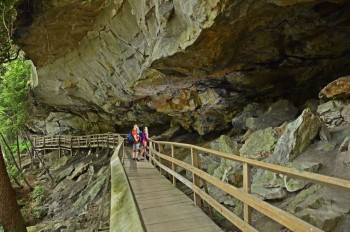 CLARKSBURG, W.Va. — Several state parks in the region are gearing up for an exciting summer of family…
byBrian Canterbury