Members of the Senate and the House of Delegates voted to adjourn Sine Die, or without a set date to return, until pre-scheduled monthly interim meetings and the next regular legislative session in 2018.
In total, lawmakers met 19 days between the start of the special session on May 4 and the last day on Monday.
The end of the session brought an end an often contentious and emotional debate about how to balance the state’s budget for fiscal year 2018, which begins Saturday, July 1.

The legislature ultimately approved a budget with a general revenue fund of $4.225 on June 16. On June 21, Gov. Jim Justice announced he would allow the budget to become law without his signature, saying the sole reason he didn’t veto it was to avoid a government shutdown on July 1.

The budget reflected significant cuts, largely to the state’s higher education system and including some fairs and festivals. Lawmakers had debated about tax reform measures during the session, with Justice and Senate Republicans favoring a plan that significantly changed the state’s income tax structure and rates.

Ultimately, lawmakers never came to an agreement on any tax reform plan before passing the budget.

Fourteen legislators will remain in Charleston this afternoon for a pre-scheduled interim meeting of the Joint Committee on Government and Finance.

Interim committees at the legislature meet throughout the year, outside of the regular 60-day legislative session, which typically lasts January through March.
See more from The Herald-Dispatch
Total
0
Shares
Share 0
Tweet 0
Pin it 0 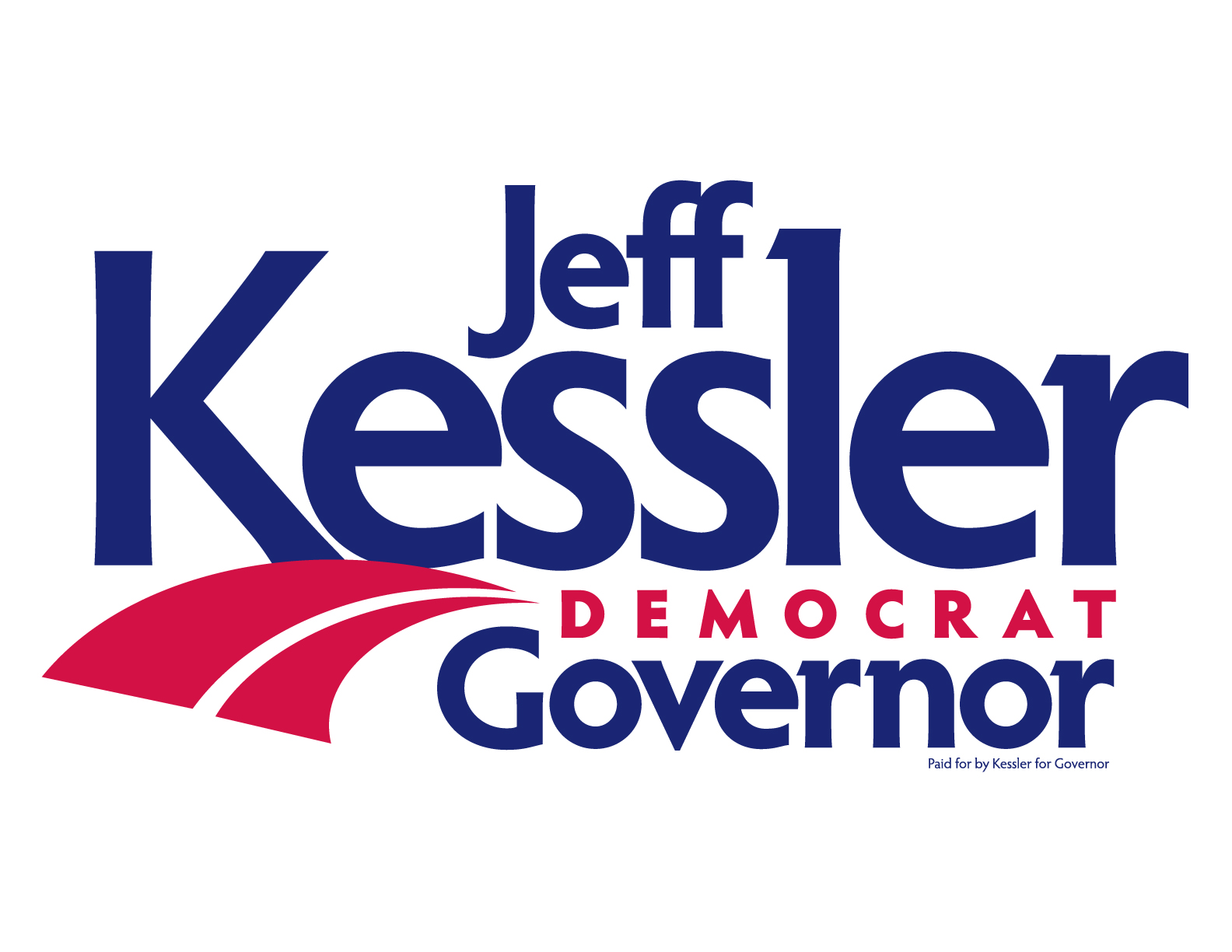