CHARLESTON, W.Va. — State Department of Transportation officials will officially recommend this fall that the state end a $3.4 million a year contract with a Beckley-based nonprofit group to operate the state Courtesy Patrol, legislators were told Monday.

John McBreyer, DOT deputy secretary, told the legislative Post Audits Committee that it would be less expensive and more efficient for the Division of Highways to operate the Courtesy Patrol in-house.

“I think we would save quite a bit of money,” he said. “We think that’s the best way to go.”

The department renewed its $3.4 million contract with the Citizens Conservation Corps of West Virginia for one year in May, McBreyer said, although the state can end any contract on 30 days notice.

Low-key last night ends with a twist: Start of special session on education 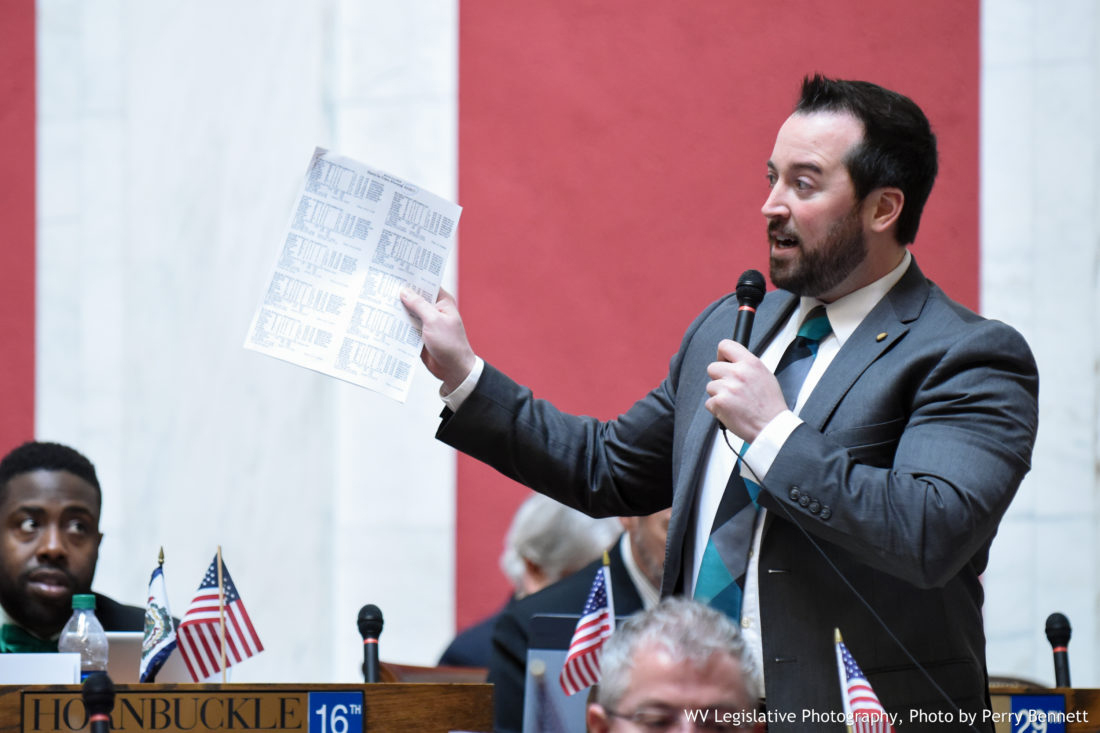 Photo finish on Greyhound Breeders’ Fund in West Virginia Legislature: Local delegates not sure of fate of the bill