Earlier this week, Senate Bill 267 was advance to the amendment stage but delayed taking it up until Thursday. The bill increases salaries of teachers and certain state employees. Language in the bill codifies a 5 percent raise for teachers over five years— or 1 percent each year— and a 2 percent raise for state employees over two years— once again, 1 percent each year.

After Thursday’s action, the bill advances to a vote today.

Prezioso said the state is experiencing a teacher crisis. 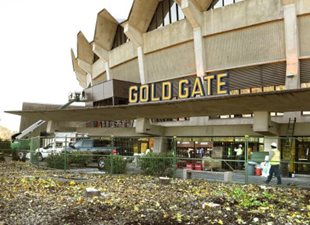 MORGANTOWN, W.Va. — If all goes according to plan, the $23 million renovation project going on inside the…
byBrian Canterbury

WASHINGTON, W.Va. — Although DuPont may be a company with a 200-year history, the new plant manager of…
byBrian Canterbury