WHEELING, W.Va.  — Senate leaders say a bill to defund the West Virginia Greyhound Development Fund likely won’t make it out of the gate this year after being vetoed by Gov. Jim Justice in 2017.

The bill is essentially identical to the one passed by the Legislature, but vetoed by Justice in 2017. Delegate Cindy Frich, R-Monongalia, also has introduced the bill as House Bill 4292 this session.

See ore from The Intelligencer and Wheeling News-Register 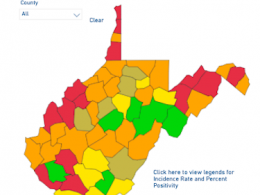 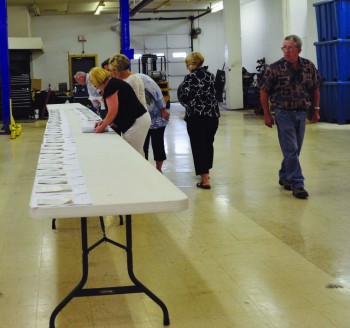 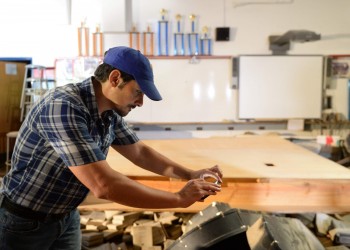 CHARLESTON, W.Va. — For Lilly Nichols, band is more than something she does in her free time. It’s where…
byBrian Canterbury

Release from WVU Today: MORGANTOWN, W.Va. – Building upon its namesake’s legacy of improving the quality of life…
byDon Smith