“I believe the Governor is doing the right thing in ensuring we avoid a government shutdown and easing our employees’ and citizens’ state of mind. We knew coming into this year that we would have to make tough decisions to balance this budget, and we heard the message from our citizens that they couldn’t afford the massive tax increases the Governor originally sought.

“While there are necessary cuts, and reductions are never easy for those affected, this budget is not the disaster scenario the Governor paints it to be. We worked hard to ensure the Medicaid and healthcare waiver programs that serve our poorest citizens were adequately funded. We protected funding for our public education system, and worked to minimize the cuts to our higher education institutions. The higher education reductions that did pass were much less than those originally proposed by the Senate.

“I believe this is a budget that reflects the economic realities we currently face. It controls government spending, requires our government to live within its means and does not raise sales taxes or general revenue taxes on our citizens. Just as our families have made difficult choices to balance their household budgets, we have done the same with their government’s budget.

“With a declining population and tax base, we can’t continue to spend more and more each year. Instead of raising taxes, we need to take the necessary and prudent steps to create jobs and stimulate our economy in order to reverse this trend.”

From the Associated Press AMMAN, Jordan –  A prominent Jordanian writer on Sunday was shot dead in front of…
byDon Smith 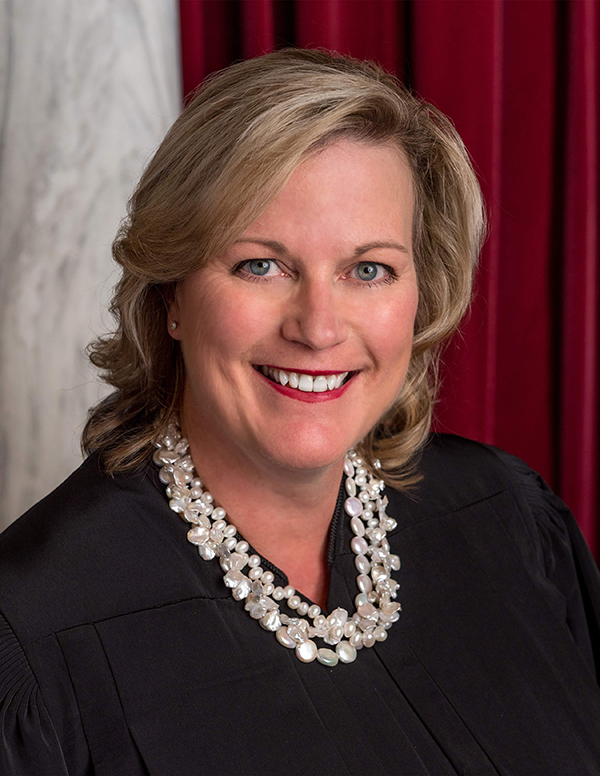