Trio of West Virginia budget plans on the table in Charleston

WHEELING — An amended plan for tax reform set forth by West Virginia Gov. Jim Justice would eliminate a proposed reduction in personal income tax for the state’s higher-earning residents.

A “Wealthy West Virginians Tax” proposed by Justice on Monday leaves in place a 7-percent reduction in personal income taxes already before the Legislature, but eliminates that break for those earning more than $300,000 annually.

Justice announced his updated plan on Monday, as well as two others set forth by Senate President Mitch Carmichael, R-Jackson, and House Speaker Tim Armstead, R-Kanawha. These plans resulted from discussions among the three leaders during the weekend.

A special legislative session called by Justice to address matters pertaining to the state’s 2018 general fund budget continues in Charleston, with House members present for a 14th day and Senate members for a 13th day.

Although lawmakers have until June 30 to pass a 2018 budget, realistically a bill must be passed this week to handle payroll and other financial transactions in early July. Tax reform plans championed by Senate Republicans have created major obstacles in the road toward a budget bill.

Justice strongly suggested lawmakers adopt one of the three plans quickly so that work toward achieving a budget can take place.

“I have from day one said the wealthiest of our people need to stand up … ,” said Justice, a billionaire who is listed as West Virginia’s wealthiest person.

He said when he proposed the plan to Armstead and Carmichael, “they liked this, and they have agreed.”

The plan set forth by Carmichael eliminates any plan for income tax reform, sales tax hikes or sliding severance tax scales previously presented. Legislators instead would craft a budget using projected revenues of $4.1 billion for 2018 — an amount $170 million below current spending proposals.

But it phases out tax on Social Security for those earning $100,000 or less over next three years, and like Justice’s plan would increase the state’s personal income tax exemption from $2,000 to $2,500.

But Armstead’s plan also would eliminate a proposed 2 percent raise for teachers pay raise, and additional money for tourism and Justice’s “Save Our State” initiative to improve infrastructure.

Additional cuts to West Virginia University and Marshall of 2 percent also would be included under this plan.

A 4.5-cent-per-gallon increase in the state’s gas tax would not be included in the legislation, but instead would be included in a road bonding measure that would go before West Virginia voters for approval.

Armstead’s plan leaves a projected budget deficit of $40 million to $70 million, with more cuts expected, according to Justice.

While the governor’s proposal eliminates income tax reductions for the wealthiest West Virginians, his plan also contains triggers for additional reductions in the coming years. House Finance Committee Chairman Eric Nelson, R-Kanawha, has been charged with determining the trigger figures.

The plan retains provisions to phase out the tax on Social Security for those earning less than $100,000 annually, and would increase the sales tax from 6 percent to 6.35 percent.

Justice’s plan includes a 2-percent pay raise for teachers, as well as $25 million for his infrastructure initiative.

Increases in the gas tax and automotive registration fees are included in the legislation, and would be separate from any road bonding measure to go before voters.

The plan also keeps in place proposed severance tax tiering previously set forth by Justice. He said Monday the sliding scale was requested not by coal companies, but by United Mine Workers of America President Cecil Roberts.

“It was Cecil Roberts who asked me to meet with Bob Murray (chairman, president and CEO of Murray Energy),” Justice said. “He was concerned about his miners.”

The financial costs and benefits of Justice’s plan are not yet available.

Justice privately discussed the plans with House and Senate Democrats before presenting them to reporters Monday afternoon. Delegate Shawn Fluharty, D-Ohio, isn’t certain yet which plan he will support.

“I’m waiting to see the numbers before I determine that,” he said.

Also on Monday, Justice expanded the call for the special session to allow for legislation imposing a license tax on successful bidders for road construction contracts. 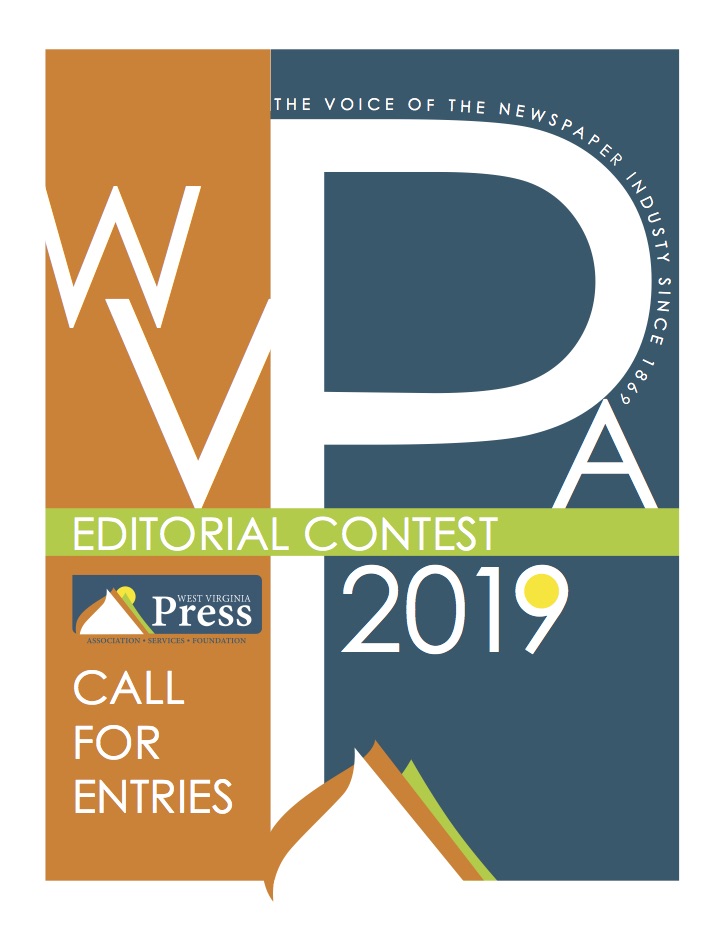 CHARLESTON, W.Va. —  Newspaper staff members across West Virginia are gathering their best work for submission to the…
byDon Smith

By STEVEN ALLEN ADAMS The Parkersburg News and Sentinel CHARLESTON, W.Va.  — After a morning filled with last-minute…
byDon Smith 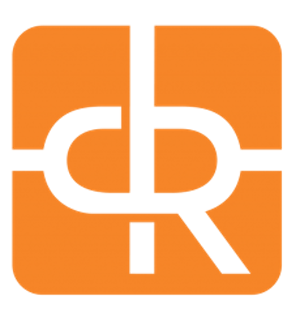 Digital Relativity makes Inc. 5000 list for a second year in a row