Charleston, W.Va – The decision made on June 29 by the U.S. Supreme Court to overturn the EPA’s Mercury Rule is a major win for the coal industry and for American consumers. The ruling affirms what has been argued from the beginning – the EPA’s actions under this rule and others were made without regard to economic consequences and were specifically designed to remove coal from the nation’s energy mix.

“The West Virginia coal industry, its employees and the entire State of West Virginia have been particularly hard-hit by the impacts of the EPA’s regulation which has spurred a massive closure of coal-fired power plants across the country,” said Bill Raney, president of the West Virginia Coal Association. “Today’s decision is an important first step in reigning in a clearly out of control bureaucratic agency that intends to implement its vision for America’s future regardless of Congressional intent, cost to the consumer, risk to electricity reliability and impacts to the nation’s coal mining regions. We are still reviewing the decision and its implications, but I think it’s fair to say that the Supreme Court handed down a decision for common sense and affordable energy today.”
In its 5-4 decision, the Justices said the Agency MUST take into account the economic cost of rules such as Mercury Rule. With this decision, the Justices embraced the arguments of the industry and 23 states that the EPA rules were prohibitively expensive and amounted to government overreach.
In their decision, the Court made abundantly clear its disdain for the EPA’s argument.
“The Agency refused to consider cost when making its decision…the agency action is unlawful if it does not consider the rest of the
relevant factors…”
“This decision is critically important,” Raney said, “but our elected leaders at the local, state and federal level must continue their efforts to defend the nation’s coalfield communities and electric supply from EPA’s equally ridiculous and dangerous greenhouse gas rules and
their efforts to make West Virginia coal more competitive in the national and global energy markets.”
For additional information, contact Bill Raney at (304) 342-4153.
Total
0
Shares
Share 0
Tweet 0
Pin it 0 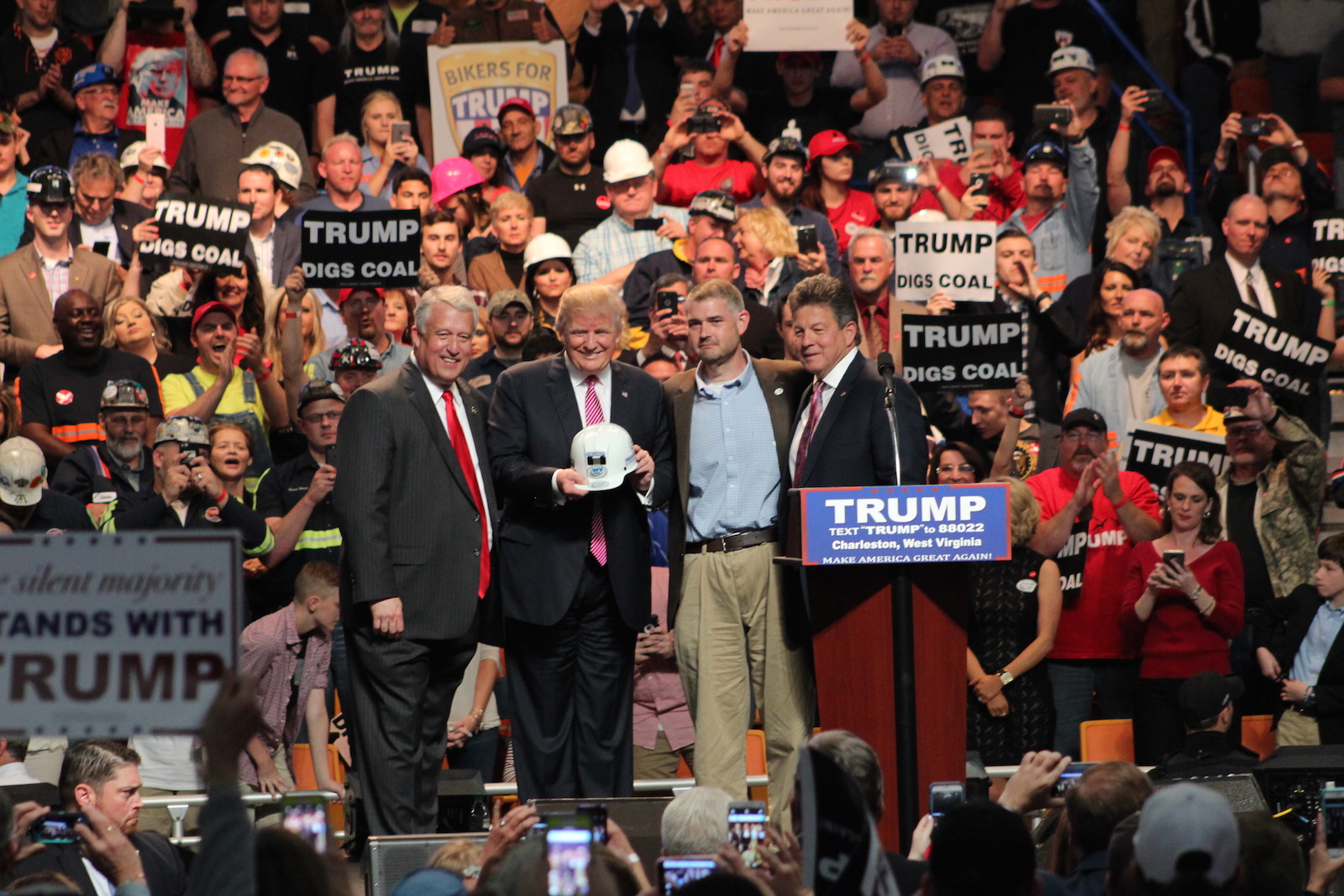 Trump rally attracts many to Charleston

WHEELING, W.Va. — Beginning on May 26, West Virginia residents will no longer need a permit to carry…
byBrian Canterbury

Charleston’s Kenneth Boggs selected as Civilian Aide to the U.S. Secretary of the Army

Release from Army Office of the Chief of Public Affairs: WASHINGTON, D.C. — The U.S. Army appointed a Charleston…
byDon Smith