CHARLESTON, W.Va.  — Several bills were passed or referred out Thursday by House and Senate Committees. Here’s a look at some of the bills.

HB 4012 specifically amends the definition of “medical services” to exclude abortion except in the case of a medical emergency.

Barbara Evans Fleischauer, D-Monongalia, brought up a number of issues, including instances of rape or incest. Counsel said the current version of the bill does not allow for coverage of abortions, even in such instances.

She also asked if a woman’s drug use, even to the point of causing physical impairment to the fetus, could be deemed an emergency. Counsel said no.

By WENDY HOLDREN The Register-Herald CHARLESTON, W.Va.  — In addressing the opioid impact on the state’s children, West…
byDon Smith 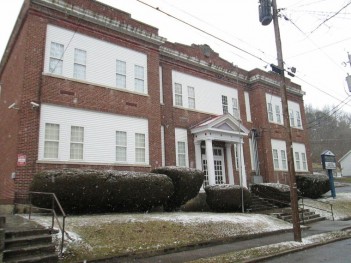