HUNTINGTON, W.Va. — Gary Thompson has been involved in Boy Scouts and Cub Scouts off and on since 1977, but if he is more excited now about Scouting than ever before, it is for good reason.

As of March 15, Thompson has been able to share scouting with his 6-year-old granddaughter, Aria Thompson – one of the five girls who have joined Pack 21 at Beverly Hills Presbyterian Church. 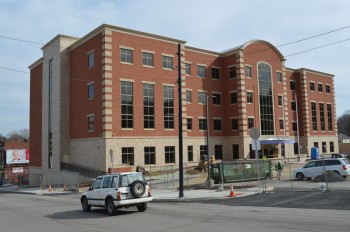 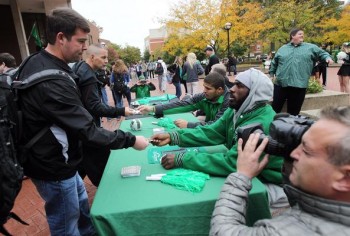 HUNTINGTON, W.Va. — All season, Marshall’s football team has dominated the competition in an effort to catch the…
byBrian Canterbury