CHARLESTON, W.Va. — The Trump administration had no reason to stop a study on the effects of mountaintop removal mining, a panel told Congress Tuesday.

The study, called “Potential Human Health Effects of Surface Coal Mining Operations in Central Appalachia,” was put on hold and later terminated after the Department of the Interior’s Office of Surface Mining said it was reviewing grants and agreements that cost more than $100,000.

“I think they believed that the study was going to come out with evidence that supported banning mountaintop mining, that they knew what the evidence was,” said Michael McCawley, clinical associate professor in West Virginia University’s Department of Occupational and Environmental Health Sciences. “And the reason why I know that they know what the evidence was is [that] I know most of the panel members; they’re colleagues of mine.”

By CHARLIE BOOTHE Bluefield Daily Telegraph BLUEFIELD, W.Va.  — The spring season for activities in the area are ready…
byDon Smith 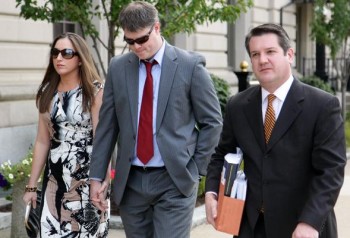