CHARLESTON, W.Va. — An increase in the tax credit rate for restoring historical buildings in West Virginia so far has survived the West Virginia Senate.

In the House of Delegates, Finance Committee Chairman Eric Nelson said Monday he was supportive of increasing the tax credit rate as long as it came with certain provisions.

The proposal to increase the historical building tax credit has not been one of the showiest measures of the now five-day-long special session of the 83rd West Virginia Legislature.

The measure passed the Senate on Tuesday evening as part of the Tax Reform Act of 2017. That bill and a House tax reform bill both were referred the House Finance Committee.

Nelson said Monday he was in support of increasing the tax credit, saying it would put West Virginia’s rate on par with most other states.

However, Nelson said he wanted to be sure that, given the state’s current budget situation, an actual dollar cap is in place and that the level also hits a “sweet spot” to entice developers to invest in restoration projects.

“In our budget issues right now, I’ll tell you that’s front and center with me,” Nelson said Monday. “I think after discussions (post-regular session) could that cap be higher? Absolutely. I mean, there are projects I want to support in my district in Charleston. In the downtown area, Wheeling, Martinsburg – it could really drive development.”

During the regular legislative session, members of the Senate approved a bill increasing the rate to 25 percent starting July 1, 2017. Sen. Bob Plymale, D-Wayne, was a sponsor for the bill.

When it came to the House Finance Committee, committee members amended the bill to increase the rate by 5 percent each year until 2020, when it would reach 25 percent. House Finance members also wanted to cap the total dollar amount of tax credits to $5 million among all historic restoration projects throughout the state, a point that was a non-starter for senators.

Nelson said he and sponsors of the bill reached an agreement on the last day of the regular session to increase the cap to $7.5 million and re-examine it annually. That agreement never reached the Senate floor for consideration, killing the measure during the session.

A report from Marshall University’s Center for Business and Economic Research showed that each dollar of tax credit leverages $4 of private investment, and for every $1 million in historic property investment, 16 jobs are created and $2.1 million in economic activity results.

With the current historic building tax credit, Nelson said about $500,000 in tax credits are issued each year.

“It’s fiscally responsible to have some type of annual cap, and let’s review it annually,” Nelson said. “But on a per-project basis? No. When you get into downtown Wheeling, Charleston and Huntington, our three largest cities, there are some big projects. For example, Stone & Thomas in our backyard would be tremendous in reinvigorating downtown Charleston. That could be a $40 million to $50 million project. If you have a $3.75 million cap, that only allows for about $12 million to $14 million in expenditures.” 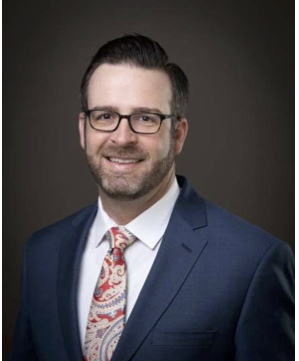 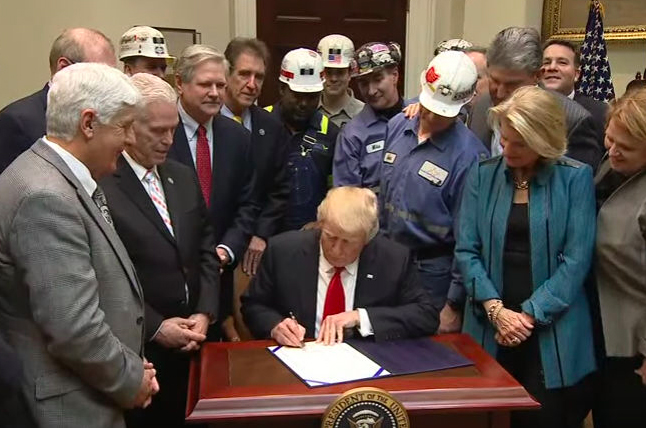 No action yet on budget bill

By ANDREA LANNOM The Register-Herald CHARLESTON, W.Va.  — Gov. Jim Justice has yet to take action on the…
byDon Smith

CHARLESTON, W.Va. — A controversial charter school bill that was subjected to more than three hours of debate…
byBrian Canterbury