EDITOR’S NOTE: The following story is one of 38 featured in the newly released book, “Murder in the Mountains: High-profile cases in the Deep South counties of Southern West Virginia and Southwest Virginia,” by the editorial staffs of the Bluefield Daily Telegraph and Register-Herald in Beckley.

BLUEFIELD, W.Va.  — In November of 1984, John Elmer Corprew of Roanoke, Va. explained to a Princeton, W.Va.  jury how he managed to become entangled in a murder-for-hire plot that resulted in the January 26, 1980 shotgun slaying of prominent local businessman David B. Cloud.

There were no postmen ringing twice in Corprew’s account of the Cloud murder. But there was a femme fatale. One of the accused co-conspirators was the victim’s shapely and attractive wife, Naomi Cloud, a well-known businesswoman in her mid-30s who operated a local Merle Norman Cosmetics franchise.

Up until the weeks just before she jumped bond and disappeared, Naomi had been quite the social butterfly in Mercer County.

By BROOKE BINNS The Inter-Mountain ELKINS, W.Va.  — Several area counties will see a benefit from a broadband…
byDon Smith 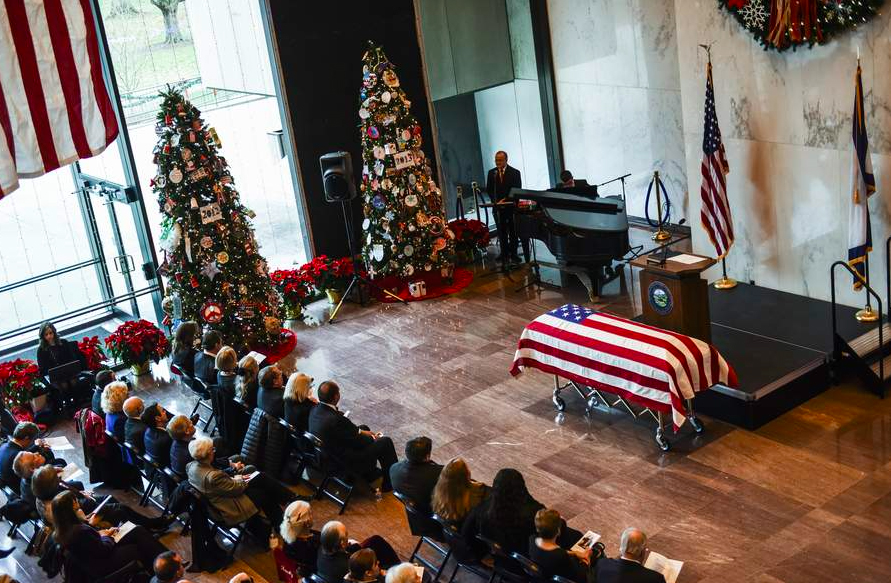