CHARLESTON, W.Va. — Despite a decision by President Donald Trump to withdraw the United States from the Paris Climate Agreement, at least one member of West Virginia’s congressional delegation is still pushing for clean energy.

In May, U.S. Rep. David McKinley, R-W.Va., joined U.S. Rep. Mike Doyle, D-Penn., in introducing a bill to promote clean energy “by advancing carbon capture, utilization and storage (ccus) technology and increasing accountability at the Department of Energy,” according to a press release.

In May, McKinley said the United States needs to come up with an energy plan that includes alternate fuel sources, CCUS technology and the more efficient use of fossil fuels.

“We need a national bipartisan energy plan that prioritizes research and efficiency so that America can reclaim the mantle of energy leadership on the world stage,” McKinley said. “Our legislation will facilitate the advancement of clean coal research and technology towards large-scale demonstration and commercial use.

“This bill will allow funds from the Department of Energy to be spent on the most promising technologies that produce clean energy while increasing accountability in the federal government,” he said.

In May, Doyle said he had “long been a supporter of CCUS and believe we need to continue developing technologies that combat climate change.” According to Doyle, “CCUS technologies are on the front line of that battle, and we’re working to advance these areas of research and expedite their application to solving problems in the real world.”

On June 1, Trump announced he was pulling the United States out of the Paris climate change agreement, joining Nicaragua and Syria as the only nations to not sign the voluntary accord. Trump argued the carbon limitations imposed by the treaty would hurt American jobs and the U.S. economy.

That same day, McKinley issued a statement in favor of the president’s decision to bow out of the agreement — but not backing off on his position that the United States needs to promote the use of cleaner forms of energy.

“Moving forward, the best way to lead on this issue is to prioritize energy research and promote new technologies that will allow countries around the world to use all their resources — including fossil fuels — in the cleanest and most efficient manner,” McKinley said.

“President Trump’s decision to withdraw is a bold statement that he will put America first even in the face of intense international pressure,” he said. “The Paris Climate Agreement is a flawed deal that puts America’s energy needs and economic growth on the back burner, while transferring money and power to unelected international bureaucrats.”

Other members of West Virginia’s congressional delegation also quickly chimed in on the decision.

“While I believe that the United States and the world should continue to pursue a cleaner energy future, I do not believe that the Paris Agreement ensures a balance between our environment and the economy,” said U.S. Sen. Joe Manchin, D-W.Va. “To find that balance, we should seek agreements that prioritize the protection of the American consumer, as well as energy-producing states like West Virginia, while also incentivizing the development of advanced fossil energy technologies.”

“President Trump’s decision to withdraw the United States from the Paris Climate Agreement is the right decision for the American economy and workers in West Virginia and across the country,” said U.S. Sen. Shelley Moore Capito, R-W.Va. “West Virginians have suffered tremendous economic calamity as a result of the Obama administration’s anti-coal agenda, and President Obama should not have unilaterally committed the United States to an international climate agreement without the consent of the Senate.”

“The Paris accord puts the United States on an uneven playing field, forcing us to make costly reductions all while countries like China and India make their own rules,” said U.S. Rep. Evan Jenkins, R-W.Va. “The Obama administration has done enough damage to West Virginia’s jobs and our state’s way of life, and saying no to the Paris accord is saying no to Obama’s radical environmental and anti-jobs agenda.”

Doyle, meanwhile, was among those saying pulling out of the Paris deal was a mistake.

“President Trump’s decision to withdraw the United States from the Paris climate agreement shows that he doesn’t understand the research on climate change and the impact it will have,” the Pennsylvania congressman said in a statement on his website. “It also demonstrates a fundamental misunderstanding of our country’s economy in the 21st Century — not to mention the dramatic improvement in environmental quality and the economic transformation underway in Pittsburgh.

“(Trump’s) reversal on the Paris Agreement is foolhardy and incredibly disappointing. President Trump clearly doesn’t understand the Paris treaty — and he certainly doesn’t understand my district. By withdrawing from this non-binding agreement, we’re giving up our leadership on the issue and we won’t even have a seat at the table. I will continue to fight for policies that address climate change by creating good jobs for Pittsburghers.” 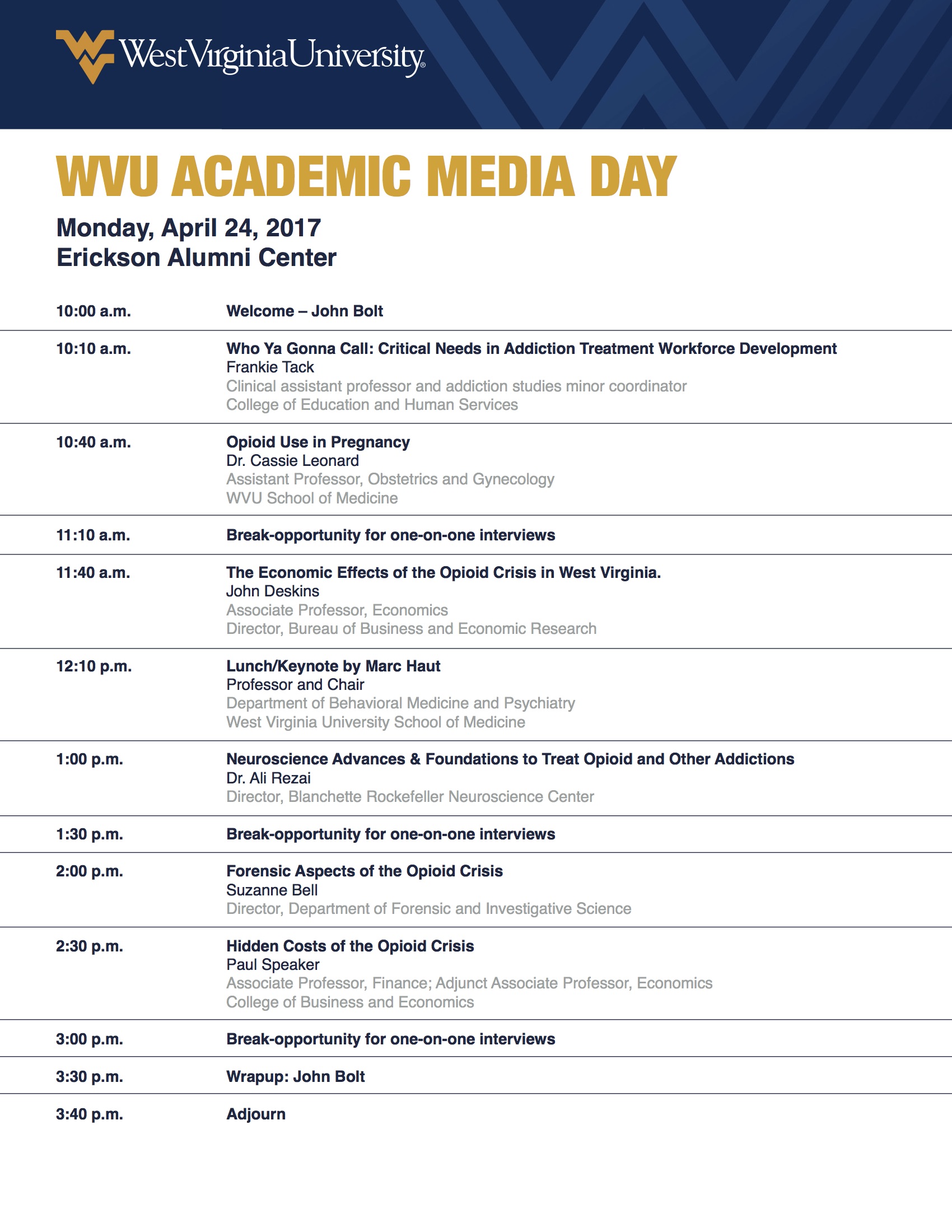 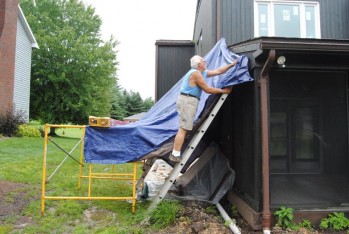 CLARKSBURG, W.Va. — Rains have fallen steadily on North Central West Virginia for over a month, washing many…
byBrian Canterbury