WASHINGTON, D.C. — A bipartisan $1.3 trillion spending bill that is expected to be passed by Congress and signed by President Donald Trump will include legislation with local ties that is meant to heighten hospitals’ and physicians’ awareness of a patient’s opioid addiction.

The provision, known as Jessie’s Law, is named for Charleston native Jessie Grubb, who died of an overdose after being in recovery when she left the hospital with an opioid prescription following surgery for a running injury.

Jessie’s Law is designed to help ensure that medical professionals have full knowledge of their patents’ previous opioid addiction if the patients give consent and enable them to consider the patient’s history of addiction when determining appropriate treatment, according to U.S. Sen. Joe Manchin, D-W.Va., who first introduced the legislation two years ago.

BECKLEY, W.Va. — Over the weekend, two sources confirmed that the 79-person operation at the Edwight Surface Mine…
byBrian Canterbury 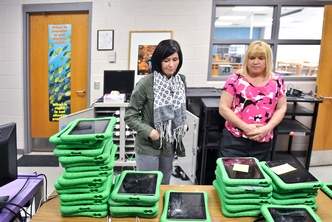 CHARLESTON, W.Va. — With more than 170 million units sold, the iPad has revolutionized mobile computing since its…
byBrian Canterbury 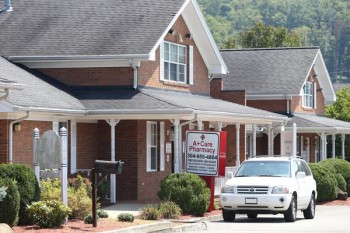