CHARLESTON, W.Va. — Members of the House Finance Committee have advanced their bill to “broaden the base and lower the rate” of the state’s sales tax, a bill that the chamber is relying on to balance its 2018 budget.

Members were initially presented the latest version of Senate Bill 484 Saturday and took the bill up once again Monday morning.

It was first introduced to lawmakers by Gov. Jim Justice as a sweeping tax increase, raising some $450 million in new revenues.

As it passed out of the Senate, though, the measure only included recapturing about $12 million in annual sales tax revenue generated from some road construction purchases. Those funds are typically transferred to the state Road Fund, but the Senate’s bill would keep them in general revenue for legislative appropriation.

The bill would get rid of the sales tax exemptions for a number of services in two phases, first in July then October of this year.

On July 1, 2018, the bill would begin to gradually reduce the state’s sales tax rate from the current 6 percent to 5.5 percent, then by a quarter of a percent in each following year.

Deputy Revenue Secretary Mark Muchow told the committee Monday that while the bill would initially result in an increase in revenues — some $150 million in 2018 budget year and $67 million the following — it would eventually result in a budget deficit for the state of about $120 million.

“When we get below 5.5, we’re below all of our surrounding states and if anything would drive economic activity, it would be a lower tax on consumer products that others would search to come to West Virginia for,” Nelson said.

Still, those out-year deficits are why members of the committee chose to amend the bill Monday morning, adding triggers for sales tax reductions after July 2019.

The amendment offered by Delegate Steve Westfall, R-Jackson, would keep the tax rate at 5.25 percent and set the 2017 sales tax revenues as a baseline. State sales tax revenues each year would have to meet that baseline before any future reduction to the rate could occur.

“This is a protection that it won’t blow a hole in the budget, but still allows a vehicle that it will still be a tax cut for a people,” House Majority Leader Darryl Cowles, R-Morgan, said during the committee meeting.

The amendment was accepted and the amended bill was approved on a 13 to 11 vote.

Nelson said the new revenues created by the bill are the base of the House budget, which he presented to the committee late Monday night, but the bill is the completely opposite of the tax reform approach taken by the Senate.

Their bill focused on increasing the sales tax while decreasing the personal income tax rates in order to spur economic growth.

“Well I guess one of the main reasons for taking this different approach is trying to get a product that is most favorable with a majority of our members in the House,” Nelson said, “and the Senate approach, unfortunately, was not that approach to move forward with.”

The amended Senate Bill 484 would have to be approved by the full House of Delegates and agreed to in the Senate before becoming law.

Gov. Jim Justice has already expressed concerns with the business taxes in the bill and is publicly pressuring lawmakers to reconsider the proposal. 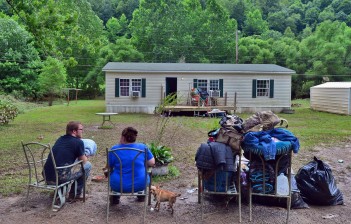 CHARLESTON, W.Va. — West Virginia’s investment returns are better than expected, meaning the state’s budget can be balanced with…
byBrian Canterbury 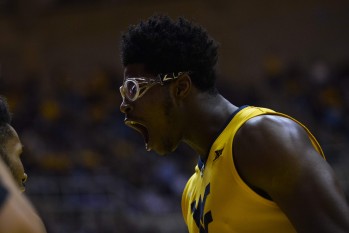 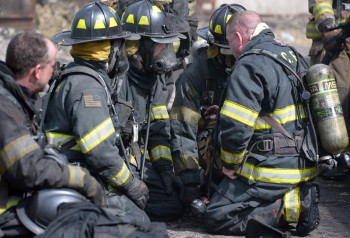