By STEVEN ALLEN ADAMS, Special to The Journal of Martinsburg

CHARLESTON, W.Va. —  The West Virginia House of Delegates concurred Monday with a Senate bill aimed at Harpers Ferry and the decades-long tug of war between the town council and owners of the historic Hill Top House hotel.

Senate Bill 657 passed the House in a 88-11 vote Monday with one absent. If the Senate agrees with minor changes made to the bill by the House, the bill will go to the desk of Gov. Jim Justice.

Supporters of the bill in the House said SB 657 is the best way to get the Hill Top House project started, renovating a dilapidated 129-room hotel, its meeting spaces, restaurants, fitness center and other amenities.

SB 657 gives the state Development Office authority to involve itself in projects that qualify for tax credits under the Tourism Development Act that are in historic districts and have a minimum private investment of $25 million in Class IV municipalities, which are cities with 2,000 or fewer residents. The bill would allow the development office to seek the cooperation of the Department of Transportation regarding roads and traffic. … 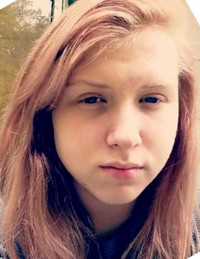 BECKLEY, W.Va. — A search team that included cadaver dogs recovered a body near Caldwell at around 4:15…
byBrian Canterbury