Almost 40 years later, the Colliers Way Bridge, near where Cool grew up and lived most of his life before entering the Marines, has been renamed the Cpl. Mark D. Cool Bridge in his honor.

The re-dedication ceremony was held Friday at the Brooke-Hancock Veterans Memorial Park in Weirton, adjacent to the W.Va. 2-U.S. 22 interchange.

“He sacrificed his life for the rest of the world and for those who didn’t have a lot,” Mark Cool’s mother, 91-year-old Arlene Cool, said. “I’m proud and surprised (about the renaming).”

Mark Cool was a 1966 Follansbee High School graduate and went straight into the Marines, something he had always wanted to do.

“I could have gone and gotten his diploma from Brooke High School after he died, but … ,”Arlene Cool said.

Mark Cool’s older brother was already in the corps, and a younger one would follow. Mark Cool served as a mortarman in the H&S Co., 1st Battalion, 26th Marines, 3rd Marine Division.

“I had three boys in the Marines,” Arlene Cool said. “John was deployed at the same time Mark was killed.”

In attendance at the ceremony was West Virginia Delegate Pat McGeehan, R-Hancock, who was the primary sponsor of House Concurrent Resolution 96, which renamed the bridge.

McGeehan said an interested party — not the family — sent him information about Mark Cool in 2015, and he had been working to see the bridge renamed since.

“He was in the Battle of Khe Sanh, which was one of the most brutal battles (of Vietnam),”McGeehan said. “When I was in the Air Force Academy, I did a research paper my senior year on Khe Sanh. I received information on Cool, and I started researching his life.”

McGeehan said the re-dedication coming just days before Memorial Day was simply a case of the right things coming together at the right time.

McGeehan drove directly to Weirton Friday from Charleston. He said it was important to him to see a Vietnam veteran properly remembered.

“The guys from Vietnam and Korea get overlooked, and the guys who went to Vietnam weren’t treated very well in their day,” McGeehan said. “I want to make sure that we remember and honor our Vietnam and Korean veterans.” 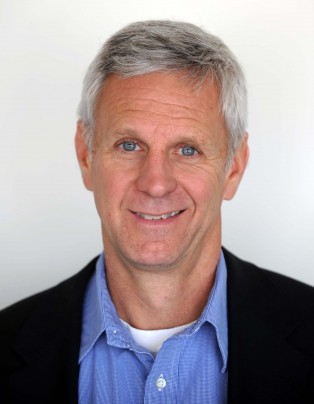