Release from the Governor’s Office:

CHARLESTON, W.Va. – Today, Gov. Jim Justice announced he is cutting five taxpayer-funded vehicles from his office. The cars were previously used by representatives of the Governor’s Office.

In the face of a major state budget crisis, Governor Justice’s office is setting an example for every department in state government. Justice has made it clear that every dollar of state spending must be examined.

“We won’t be able to climb out of this ditch until we really dive into the books to find cuts and cost-saving measures,” said Gov. Justice. “State government owes it to every taxpayer to be as fiscally responsible as possible. My administration will work every angle to cut waste; this is only the beginning. We determined that the cars are not necessary for my staff. I am asking my entire cabinet to explore ways to trim waste, no matter how small.” 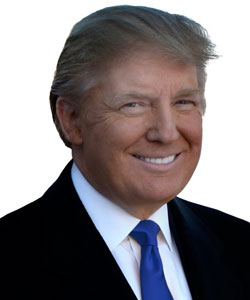 At The Capitol: Teachers, tension both visible at Capitol as WV Legislative session finishes five weeks

By Phil Kabler For the West Virginia Press Association As the 60-day regular session neared the two-thirds point,…
byDon Smith

By JENNIFER GARDNER Charleston Gazette-Mail CHARLESTON, W.Va. — John Homburg has found a knack for surrounding himself with…
byDon Smith