CHARLESTON, W.Va. — The Gazette-Mail’s editor emeritus has been named writer in residence for a national organization, the United Coalition of Reason, based in Washington, D.C.

James A. Haught won’t be in residence in Washington, though. He will remain with the Gazette-Mail and contribute to the group online.

UnitedCoR is an umbrella operation serving 5,000 local skeptic and free-thought groups across America and is now extending its reach overseas.

In a similar writing role, Haught has been a senior editor of Free Inquiry magazine, based in Amherst, New York, for three decades.

During his 66 years at the Gazette-Mail, he has written 11 books, 120 magazine essays and 50 columns syndicated nationally. A library at West Virginia University is compiling his writings in an archive. More information about the coalition is available at unitedcor.org. 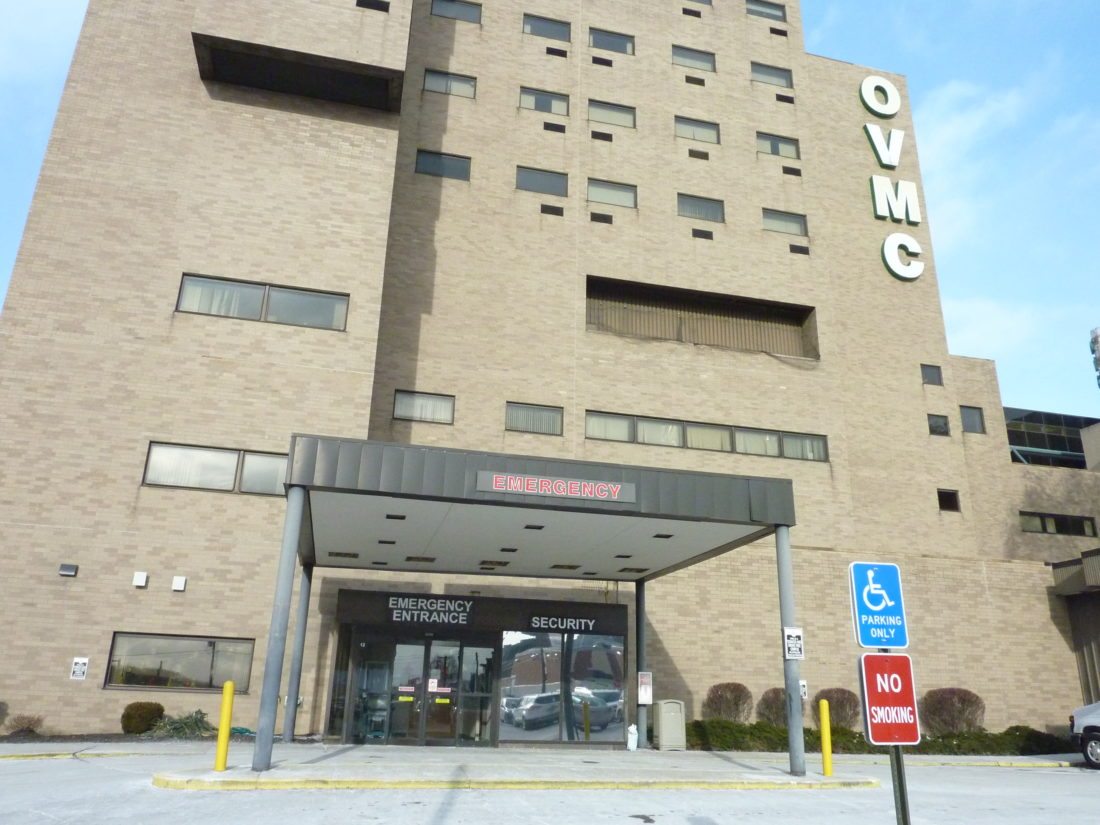 Wheeling, W.Va., moving ahead with user fee despite OVMC closing