CHARLESTON, W.Va. — A streamlined river crossing permit issued to the Mountain Valley Pipeline is on hold after lawyers for citizen groups and environmental groups argued that the  projects shouldn’t have gotten the permit.

The permit, approved by the U.S. Army Corps of Engineers, included a condition from the West Virginia Department of Environmental Protection that said river crossings had to be completed in 72 hours. But Mountain Valley Pipeline developers said crossings of the Elk, Gauley, Greenbrier and Meadow rivers would take four to six weeks — not 72 hours — to complete. 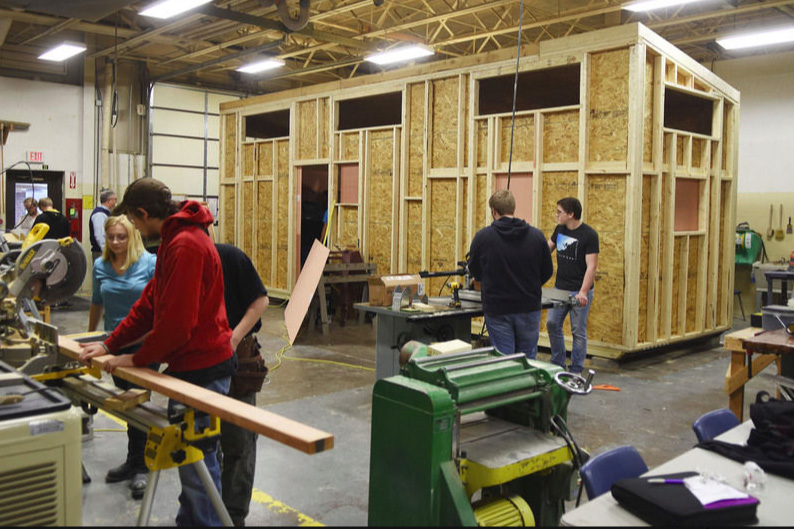 Home before the holidays: Students work to house flood survivors