Secretary Warner said he is very pleased with the implementation of the new Voter Identification Law in West Virginia. The new statute went into effect on Jan 1. The May 8 Primary Election the first major statewide election to comply with the new law.

“With nearly 7,000 citizens voting early on the first day of Primary Election, our office has not been made aware of a single issue or concern regarding voter identification at the polls,” Warner said.

The Secretary credits a close working relationship with the county clerks and the coordinated public education campaign about voter identification for the success on day one of early voting.

Early voting for the May 8 Primary Election began on Wednesday, April 25th, and will continue until Saturday, May 5. Early voting is not offered on Sunday’s

Registered voters are permitted to vote early. All 55 county clerks are offering early voting. Voters are encouraged to contact their county clerk for more information on early voting polling locations. Some counties offer satellite voting locations other than in the courthouse.

Secretary Warner reminds all citizens to report election fraud immediately. If you “See Something – Say Something!” by calling 1-877-FRAUD-WV. 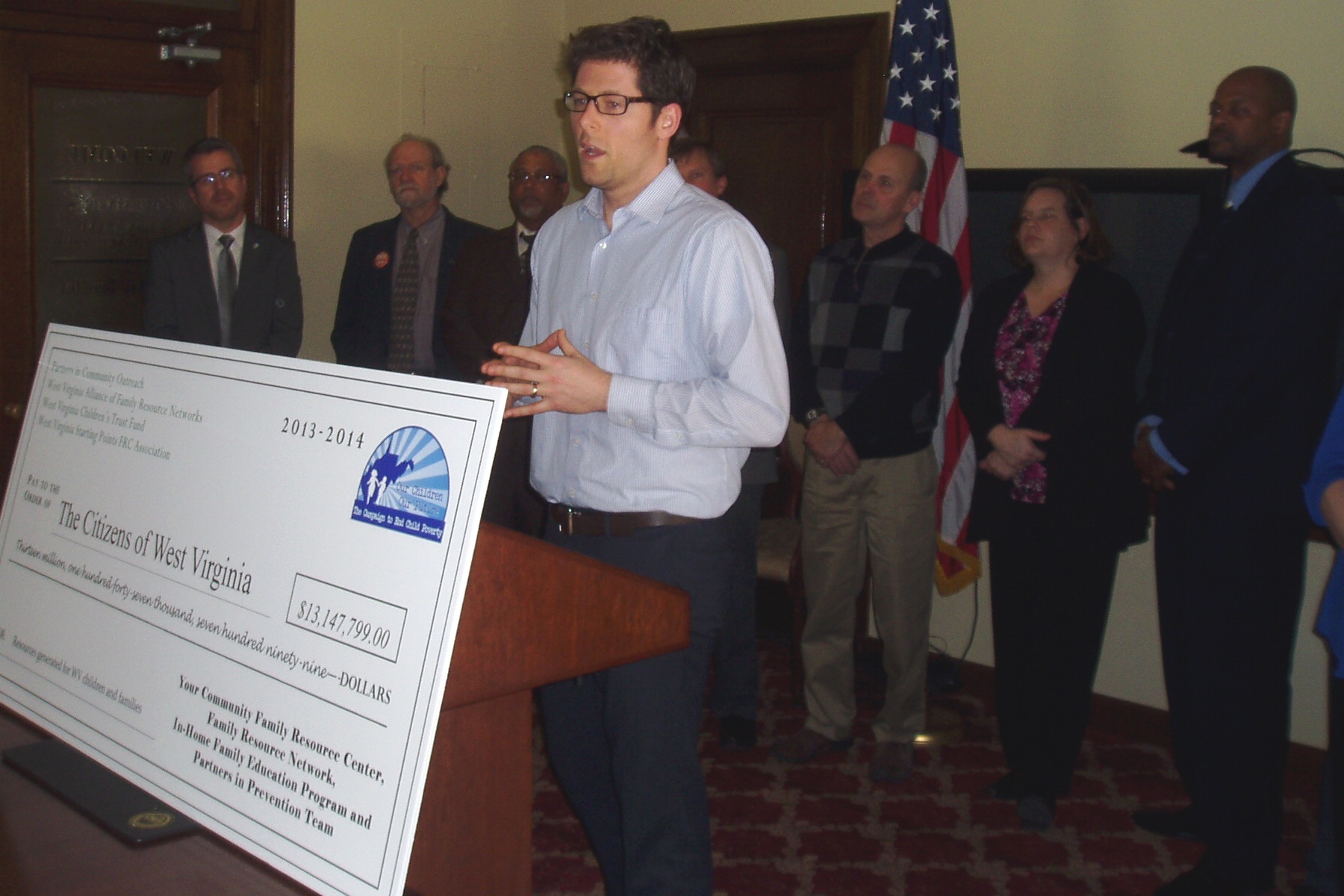 ‘Our Children, Our Future’ coalition fights for state budget dollars

CHARLESTON, W.Va. — With the Legislature preparing for its special budget session, the Our Children, Our Future Campaign to End Child Poverty is…
byDon Smith 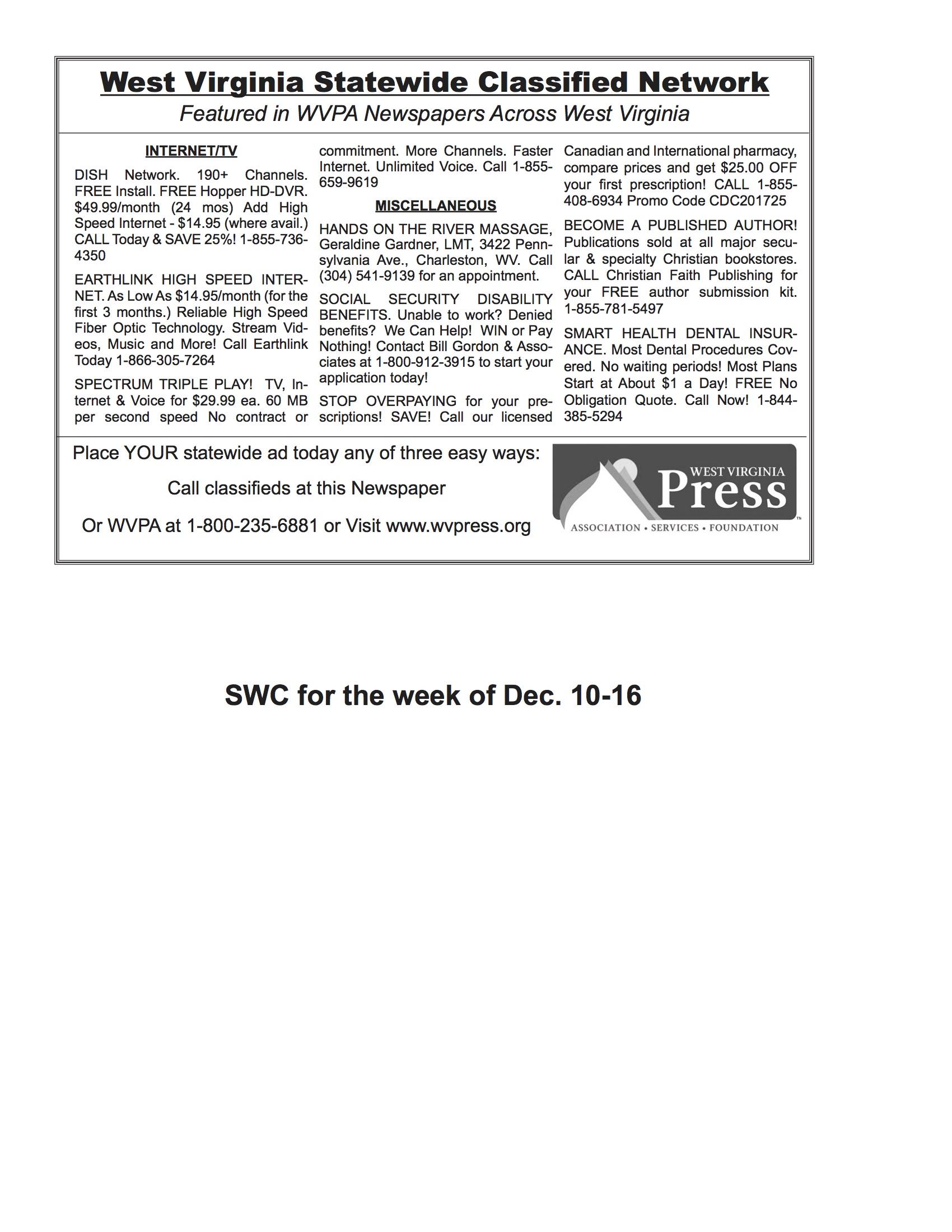