INSTITUTE, W.VA. — Booth Goodwin and Jeff Kessler, two Democratic candidates for governor, had little criticism of each other at a Monday night debate at West Virginia State University.

But — with debate questioners encouraging them to do so, and standing on both sides of an empty third lectern that organizers left on stage — they did chide the third Democratic candidate, businessman Jim Justice, for again not showing up to a public discussion.

In comments to the roughly 100-person audience at WVSU before the online live-streamed and televised part of the debate began, WCHS-TV anchor Rick Lord called the empty lectern “the conspicuous opening in the room.” As soon as the debate started, he told the audience Justice declined numerous invitations to attend and that it was his right to do so, but also noted it was the other candidates’ right to criticize him for it.

Justice, a coal and agriculture magnate who owns The Greenbrier resort, had a discussion with teachers in Beckley Monday evening. He did debate Kessler and Goodwin, for the first time, at a state Democratic Party forum Saturday morning.

But Goodwin then spoke about his plan to ask small businesses how they could be helped to grow and add jobs, and said “we need to look inside ourselves here in West Virginia to grow from within.” When asked by a reporter on a panel assisting Lord where more money would come from for drug treatment, he didn’t name a funding source, instead saying that getting people out of state prisons would save many dollars and that behavioral health facilities need to be used appropriately.

When Lord asked Kessler, the state Senate minority leader, how his plan to address addiction would differ, Kessler said, “‘Cause I’ll put money in it.”

“Again, I don’t think there are adequate facilities in this state for people that need access to mental health or substance abuse facilities,” Kessler said.

Kessler and Goodwin both said there needs to be more investment in education and infrastructure. When asked about what specifically can be done to keep young residents in the state, Kessler said he supports banning housing and employment discrimination against LGBT individuals. That was one of two applause lines during the debate.

Later on the in the debate, Kessler again highlighted the need for a $1-per-pack cigarette tax increase, and also suggested upping alcohol taxes, closing business tax loopholes and increasing property taxes on vacant property owned by companies that are hindering growth by sitting on unused real estate.

Goodwin said he thinks the cigarette tax “makes perfect sense” and also said “there’s no question about” the need to close business tax loopholes. He also floated the idea of a tax on sugary drinks.

But he said someone needs to go through the state budget “with a fine-toothed comb.”

Kessler said there could be some cuts to the budget, but there’s not a lot of “fat” left after a 20 percent cut to the budget in the last several years, hurting things like higher education in a state with one of the nation’s lowest college degree attainment rates. He said the state has already been looking “top to bottom” at possible cuts to the budget.

The most contention Monday came when WCHS-TV reporter Kennie Bass asked about support for marijuana legalization. Kessler said he wants to decriminalize some marijuana offenses, provide through law more forgiveness for people who have criminal records and legalize medical marijuana, for which he’s introduced a bill in the last two legislative sessions.

When pressed on whether he supports legalizing recreational use, he said he wanted to get past the medical marijuana legalization “baby step” first, saying it could work for those facing afflictions like cancer and epilepsy.

“I’ve got to be realistic,” Kessler said. “We can’t even pass in the Legislature alcohol before 1 o’clock [on Sundays].”

Lawmakers did pass a bill this year that will allow bars and restaurants to start serving alcoholic drinks at 10 a.m. Sunday, but with changes to the initial Senate version that will require county residents to vote in favor of allowing local pre-1 p.m. sales.

While Goodwin said he wasn’t completely opposed to legalization and that he wanted to see how it works in Colorado before making a judgment, Goodwin said he had “real concerns,” including about the greatly increased amount of tetrahydrocannabinol, an active ingredient in today’s marijuana.

When he also noted a concern about cancer-causing agents in marijuana, Bass, who joined Lord in pressing Goodwin on the issue, countered that legal cigarettes also have carcinogens. Goodwin responded that he doesn’t think people should be smoking cigarettes.

Goodwin also said he has “difficulty” figuring out whether marijuana is a “true gateway” drug. When asked specifically about medical marijuana legalization, Goodwin said “I would consider it. Again, I have reservations.”

By JORDAN NELSON The Register-Herald CHARLESTON, W.Va. — The West Virginia Board of Education (WVBE) met in emergency…
byDon Smith 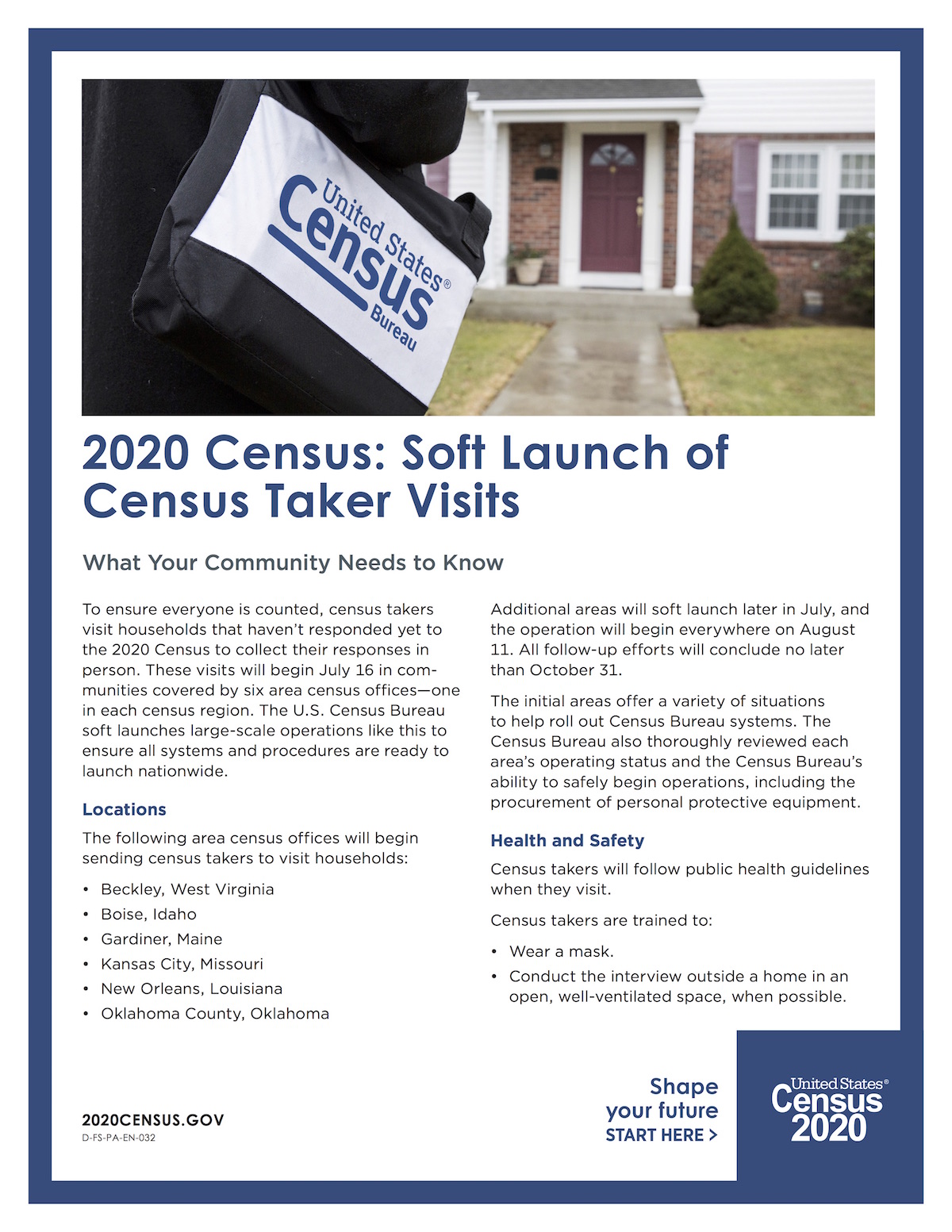