The regional bureau of The Associated Press, shares 10 things you need to know Thursday, April 26, 2018. Look for full stories on these late-breaking news items and much more in West Virginia newspapers.

Former police officer Joseph DeAngelo, the suspected Golden State Killer, was charged with eight counts of murder in a decades-old case after being linked to the crimes through his DNA.

2. WHAT’S THE GOAL FOR KOREAS SUMMIT

Kim Jong Un and Moon Jae-in must lay the foundation for a planned meeting between the North Korean leader and Trump with a successful summit of their own.

Scott Pruitt is expected to face questions about spending and ethics scandals that have triggered bipartisan calls on Capitol Hill for his ouster.

A bipartisan Senate subcommittee finds the government risks placing tens of thousands of migrant children in the custody of human traffickers because agencies have delayed crucial reforms.

The shift is relatively new tactic for the Islamic militant group known for suicide bombings and rocket attacks.

Tens of thousands of teachers and their supporters are expected to march and rally in Phoenix and Denver to demand pay raises and increased education funding.

A new technique that relies on genetics is revolutionizing food poisoning investigation and identifying common causes in scattered and seemingly unrelated illnesses.

8. SENATE PANEL TO VOTE ON BILL TO PROTECT MUELLER

The legislation to safeguard the special counsel’s job has split Republicans as Trump has repeatedly criticized the former FBI director’s Russia investigation.

Joanna Hendon says the president is ready to offer his opinion on what evidence seized from Michael Cohen’s home and office are protected by attorney-client privilege.

The star Penn State running back could slip in the NFL draft if teams find it too irresistible to pass on a franchise-altering quarterback.

WELCH, W.Va. — Five McDowell County men have been arrested in connection with copper thefts that left another…
byBrian Canterbury

By Richard Neely Dr. Ira Morris cares for about 5,000 families in Boone County, where he is the…
byDon Smith 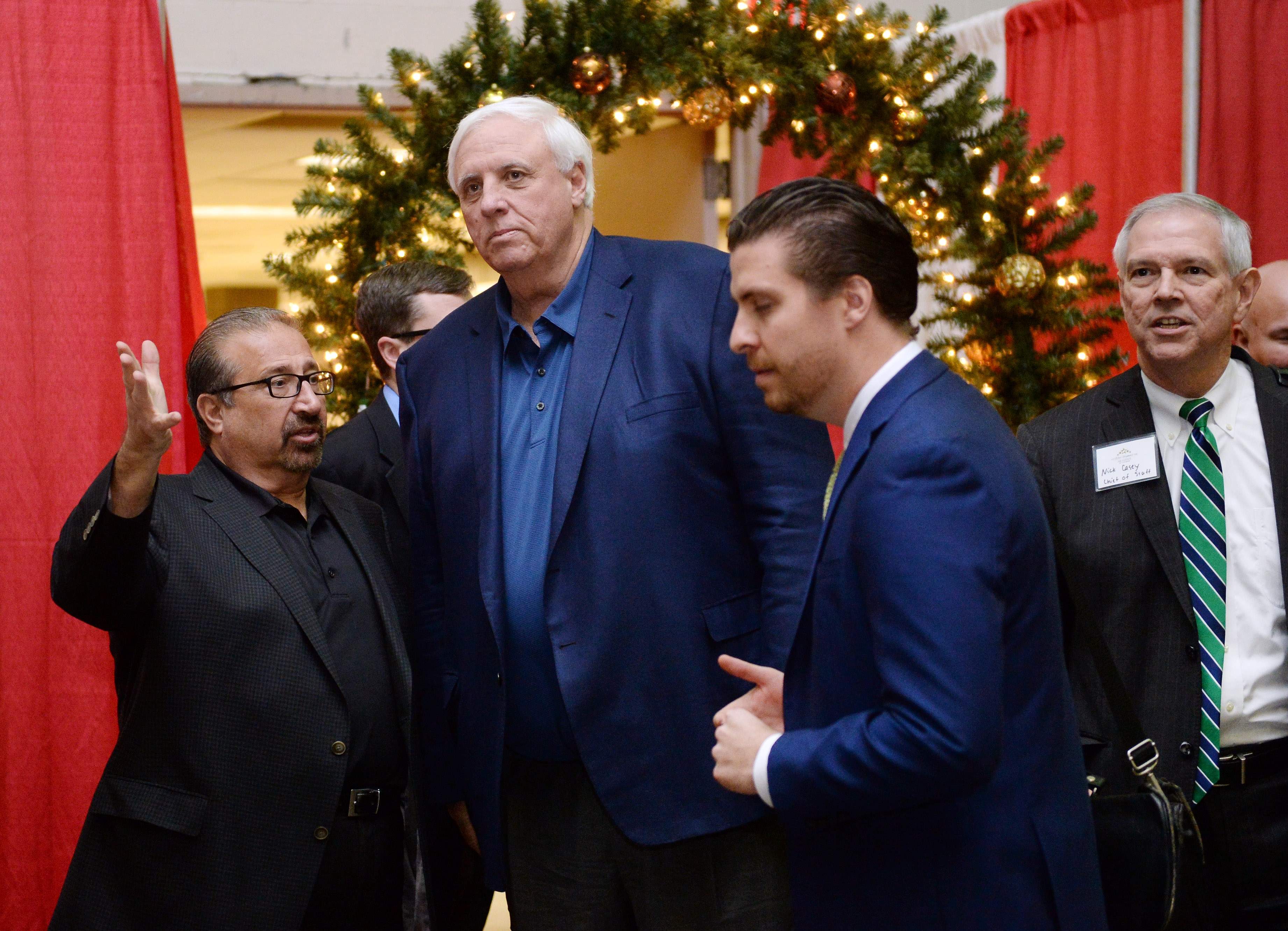 By Andrew Brown Charleston Gazette-Mail CHARLESTON, W.Va. — Jim Justice met with seven private committees made up of a…
byDon Smith