MORGANTOWN, W.Va. — Despite West Virginia’s history and reputation as an energy state, not all forms of energy production have the same incentive to set up shop under the status quo.

Del. Evan Hansen, D-Monongalia, said current state policies mean West Virginia is being left behind while neighboring states are reaping the benefits of renewable energy development. For instance, Pennsylvania’s large windmill arrays can clearly be seen from many of the main roads in Monongalia County.

“We really have no incentives to build renewables in West Virginia,” he said. “In fact, we have the opposite of that. We have roadblocks that get in the way of renewable energy development.” 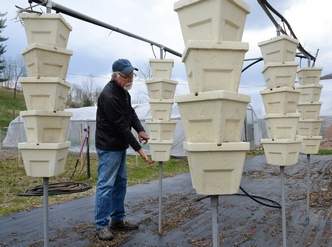 CHARLESTON, W.Va. — When Terry Hudson bought his Big Chimney property in 2000, the only living thing on…
byBrian Canterbury 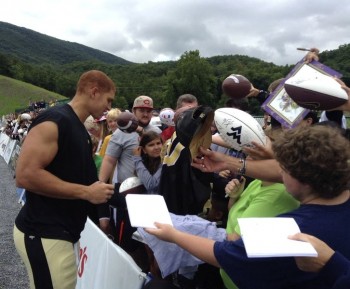 By Jake Jarvis The Charleston Gazette Mail CHARLESTON, W.Va. — As students prepare to head back to college in…
byDon Smith