WHEELING, W.Va. – West Virginia has a significantly higher unemployment rate than the rest of the nation, according to data released this week, while the Upper Ohio Valley in general continues coping with job losses.

Marshall, Ohio, Wetzel, Tyler, Brooke and Harrison counties feature higher unemployment rates than they did in June 2014, while Belmont and Hancock counties are at the same level as last year. Only Jefferson and Monroe counties have lower jobless statistics than last year, although Monroe County’s 9.6 percent unemployment number is the highest of all 88 counties in the state of Ohio.

In Marshall County, the numbers reflect Murray Energy’s cut of 754 coal mining jobs across the Upper Ohio Valley in May, as there are now 300 more people out of work in Marshall County than at this time last year.

Data compiled from WorkForce West Virginia, the Ohio Department of Job and Family Services and the U.S. Department of Labor show the Mountain State now trails both Ohio and the nation in terms of employment opportunities.

While both the federal rate of 5.3 percent and the Buckeye State number of 5.2 percent are down from June 2014, West Virginia’s 7.2 percent jobless rate is seven-tenths of a point higher than last year.

“Gov. (Earl Ray) Tomblin understands the concerns about West Virginia’s unemployment rate and continues to work to attract new businesses to the state. For the Northern Panhandle in particular, both the mining industry and the leisure and hospitality sectors have faced challenges in the past year,” Tomblin spokesman Chris Stadelman said. “As Gov. Tomblin said when in Wheeling last month, he will continue to work with our state’s community and technical colleges, including West Virginia Northern Community College, to provide the necessary training so workers can fill the jobs that are being created.”

Many of those new jobs are in the oil and natural gas industry that continues booming in both northern West Virginia and eastern Ohio. In fact, Southwestern Energy officials recently donated $500,000 to fund petroleum technology programs at West Virginia Northern and Pierpont Community and Technical College in an effort to train local workers.

However, by its very nature, the oil and natural gas industry simply does not require the number of employees the coal industry needs. Many of those working in the Marcellus and Utica shale fields temporarily live in the area after arriving from states such as Texas, Oklahoma and Louisiana.

Largely in response to the Environmental Protection Agency’s Clean Power Plan and its Mercury and Air Toxics Standards, Murray eliminated 359 jobs at the Marshall County Mine and 146 jobs from the Ohio County Mine. The firm also laid off 141 miners from the Powhatan No. 6 Mine and 108 from Century Mine. An unspecified number of local minors have since returned to work.

“We do not anticipate further work force reductions at this time,” Murray spokesman Gary Broadbent said. “However, some entire mines are vulnerable to closure due to the regulations of the Obama administration and his political supporters, who seek to eliminate the use of coal in America, and due to the increased use of natural gas to generate electricity.”

Wetzel County features the area’s highest unemployment rate at 11.1 percent, an increase from 10.3 percent at this time last year. Ten percent of the work force in neighboring Tyler County is also seeking employment, reflecting an upswing from 9 percent in June 2014.

Monroe County, home to the now closed Ormet aluminum smelter that is now the Center Port Terminal, features an unemployment rate of 9.6 percent. Although this is better than the 10.6 percent pace it set last year, it is still the highest rate in any of Ohio’s 88 counties.

“There is a lot more work to do. No one is resting on their laurels,” said Rob Nichols, spokesman for Ohio Gov. John Kasich. “There are still people hurting.”

In West Virginia, Pendleton County in the Eastern Panhandle features the lowest unemployment rate at 4.3 percent, while Mingo County of the southern coalfields rates the highest at a full 14 percent. On the border of Indiana, Mercer County has the lowest jobless number in Ohio at 3.4 percent.

CHARLESTON, W.Va. — The Charleston Gazette and Charleston Daily Mail have been your local source for news for…
byBrian Canterbury 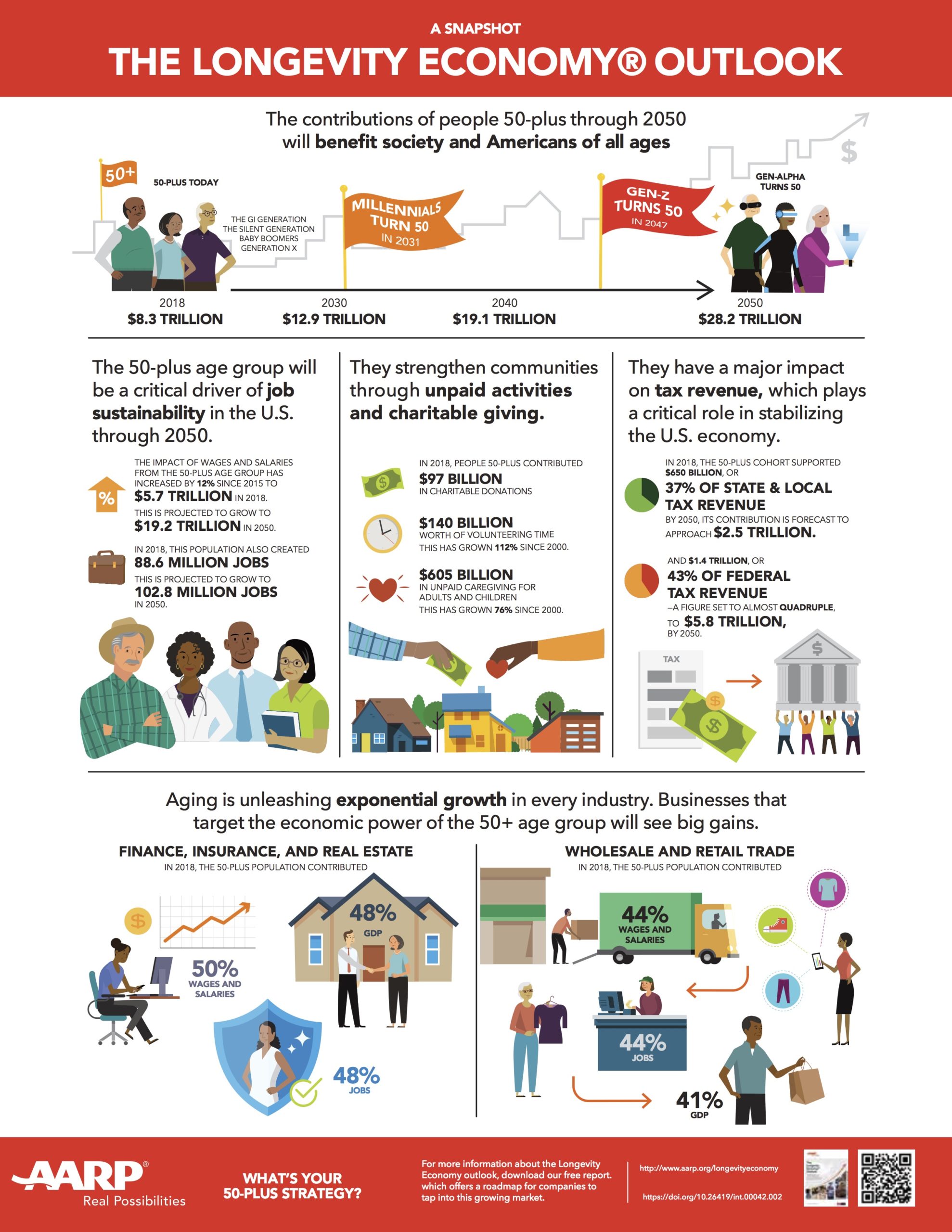 Rahall to speaks at WVU Tech about Constitution

By MATT COMBS The Register-Herald BECKLEY, W.Va. — Although former Congressman Nick Joe Rahall may have been invited…
byDon Smith 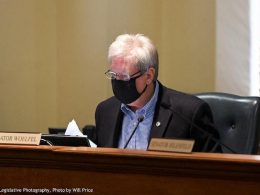 By Taylor Stuck, The Herald-Dispatch CHARLESTON, W.Va. — The West Virginia Senate is hoping to put a stop…
byErika Diehl