By Steven Allen Adams, for The Intelligencer of Wheeling

CHARLESTON, W.Va. — With just under six months until the May primary election, the State Election Commission approved a software update to move nonpartisan judicial races from the bottom of the ballot.

The commission and staff of the Elections Division of the West Virginia Secretary of State met by conference call Tuesday morning.

“The statutory change in 2019 requires counties to program the ballot where the judicial races come above the county races,” said Donald “Deak” Kersey, legal counsel for the Secretary of State. …

CHARLESTON, W.Va. — With the Legislature apparently closing in on the number of signatures needed to call themselves…
byBrian Canterbury 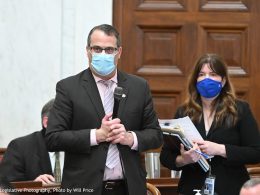 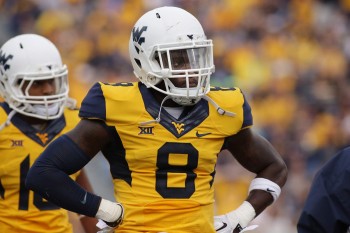