CHARLESTON, W.Va. — In a new wrinkle in the criminal case involving the second-ranking Democrat in the House of Delegates, a hearing was continued Thursday while a magistrate considers a motion for legislative immunity.

House Minority Whip Mike Caputo, D-Marion, who announced his campaign for the state Senate Tuesday, was in Kanawha County Magistrate Court Thursday morning for a misdemeanor battery charge filed against him by Capitol Police after he was accused in March of injuring an assistant doorkeeper and a now-deceased delegate.

Magistrate Pete Lopez granted a continuance after attorneys for Caputo filed a motion to dismiss the charges, citing a law that grants members of the West Virginia Legislature immunity in certain circumstances. According to State Code 4-1A-6, members of the Legislature have “immunity extending both to civil suits and criminal prosecutions for all actions within the legislative sphere.” …

Gov. Tomblin: W.Va. to implement CDC guidelines on opioids use 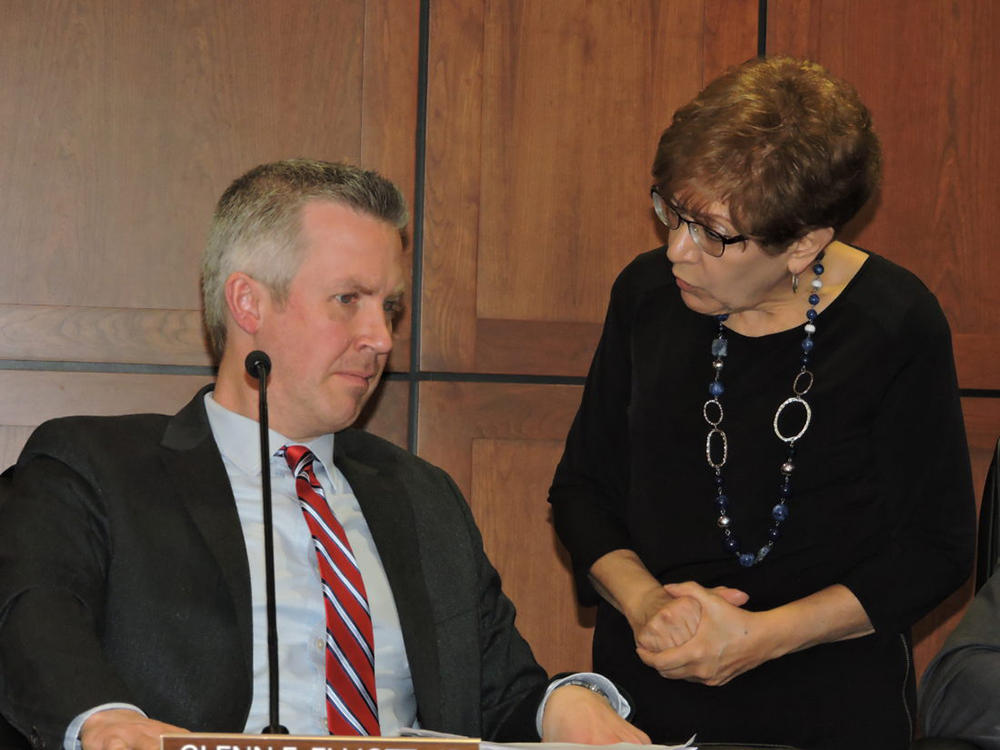