By Tina Alvey, The Register-Herald

LEWISBURG — In the U.S. today, 29 states have an Earned Income Tax Credit (EITC) program designed to put cash back in the pockets of low-income families. With 23 percent of its workforce toiling in poverty wage jobs, West Virginia is not among those states.

That’s a situation that the West Virginia Center on Budget and Policy intends to change.

“This is a mainstream idea,” the center’s policy outreach director, Seth DiStefano, told a group of around 20 people in a seminar this week on poverty in Greenbrier County.

He said a 15 percent EITC would generate annual economic activity of approximately $48 million a year, as most (if not all) of the refunded money would sluice back into the economy, as do most income tax refunds received by poor to moderate income families.

Operating much as the federal EITC program does, a state EITC would refund more tax revenue to low-earning families, thereby allowing them the opportunity to make major purchases, such as a washer and dryer; to make a downpayment on a vehicle or simply to gain some “breathing room” in an otherwise tight household budget, DiStefano said. The average low-income working family would receive $349 a year through the program. 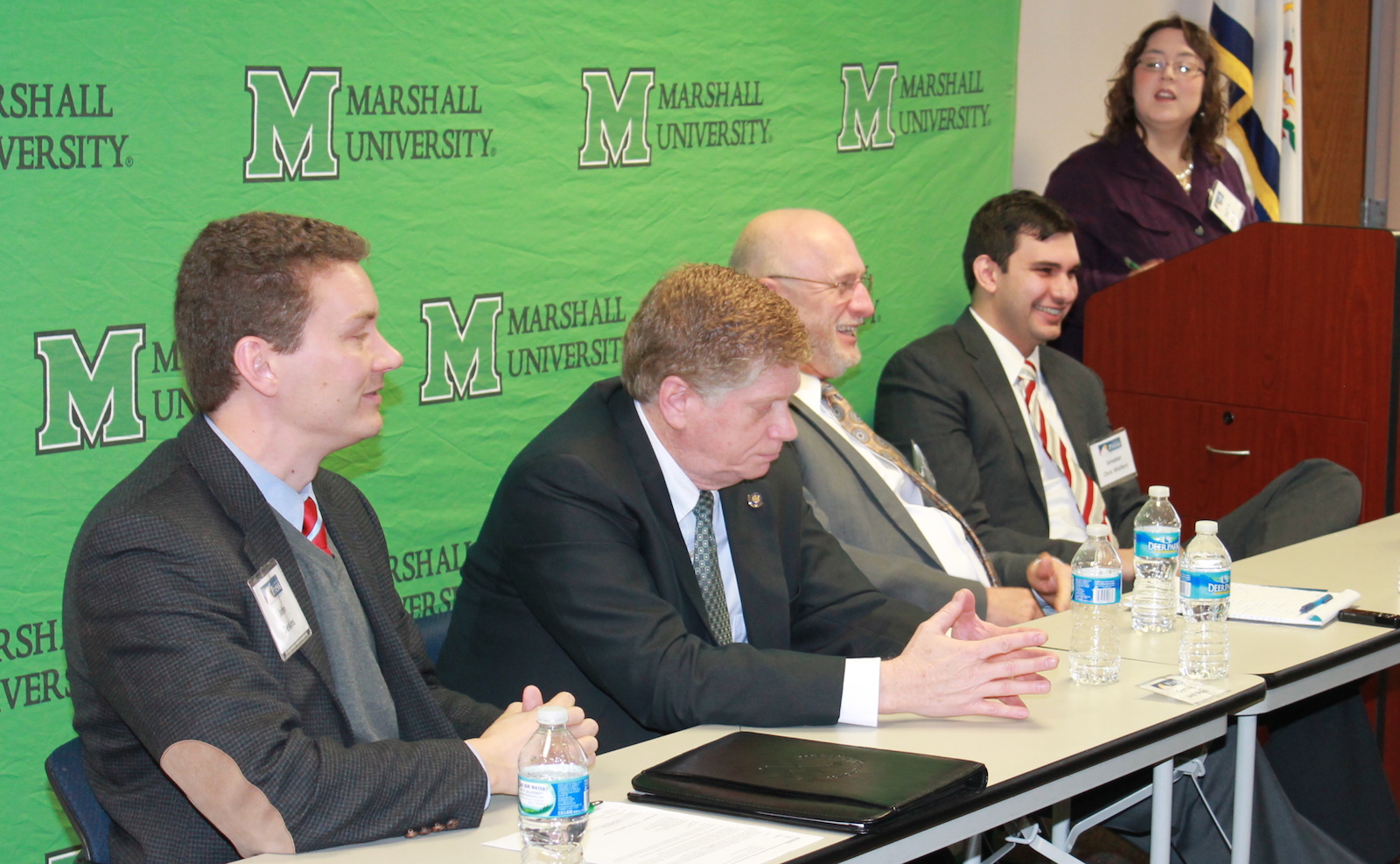