Justice was joined by UMWA president Cecil Roberts and West Virginia miners to receive one of the most important endorsements in the state. The UMWA represents over 35,000 active and retired coal miners across West Virginia.

“I know some may wonder why the UMWA is getting out early and endorsing a coal operator for Governor,” UMWA President Cecil Roberts said. “It’s simple: there is no one in this race who understands more about the coal industry and the people who work in it than Jim Justice. No one.”

“His record at creating jobs and putting people to work in West Virginia, under union contracts, is clear,” Roberts said. “The UMWA’s first question to those seeking public office is ‘which side are you on?’ Jim Justice is on the side of the coal industry, he’s on the side of coal miners and retirees, and he believes in workers having the benefits and protections that come from having a union contract. That’s exactly the kind of governor West Virginia needs in these troubled times.”

Justice said he was honored to have the support of the UMWA and stressed his productive relationship with the union over the years. Justice comes from a family of coal miners; his father was a coal miner, and his grandfather was also a miner who lived in a coal company house.

“My dad would surely be proud that I continue to work closely with our coal miners, as our family has for many years,” said Justice. “We must develop new markets and alternative uses for coal to help get our miners back to work and support their families. I believe in the future of coal and I believe West Virginia miners must lead the way in supplying reliable and affordable energy across the nation. At the end of the day, I will put people back to work and continue working with our miners to turn around this state.” 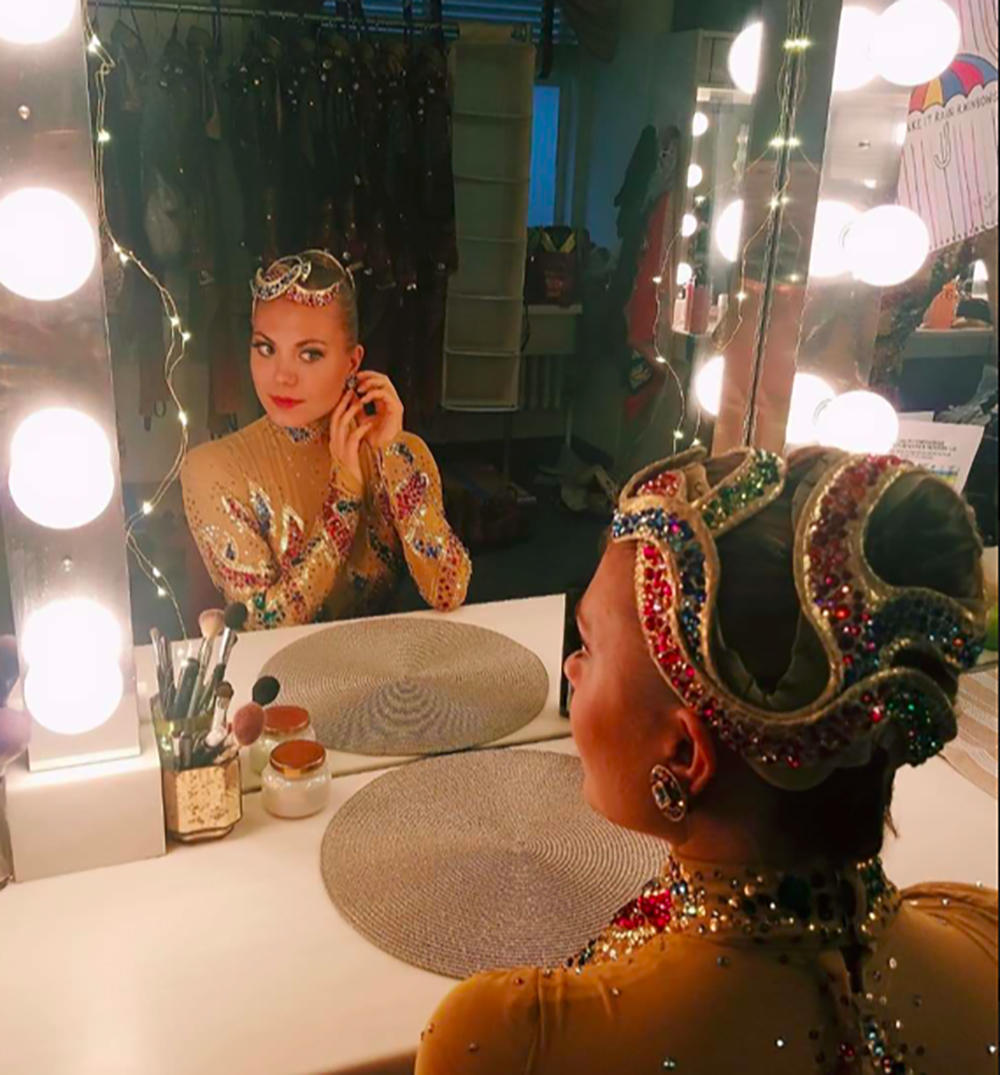 By Courtney Hessler The Herald-Dispatch of Huntingtoon HUNTINGTON, W.Va. —  Attorneys for drug firms named in lawsuits that…
byDon Smith