ELKINS, W.Va. – The Durbin & Greenbrier Valley Railroad opens its 2014 season on Saturday, April 19, with “a fun excursion for families celebrating springtime weather and the Easter weekend.” “The Cottontail Express pulls out of the Elkins Depot at 11 a.m. and 1 p.m. for a 90-minute hop[Read More…]

RAVENSWOOD, W.Va. — A new book about a West Virginia tragedy shows how a nightmare became hope as a young man accused of murdering his father finds hope in the spirit of Jesus Christ. “With a trial for the murder of his father still looming in the distance … Scott Harrison[Read More…]

Wild, Wonderful & Wired: Many have learned advantages of computers, Internet

CHARLESTON, W.VA. —  Future Generations Graduate School and Mission West Virginia know the Mountain State, from Pendleton County to Kanawha County and beyond. Based in West Virginia, these nonprofit educational organizations have trained West Virginia residents for several years to use computers and access information through the Internet. They are[Read More…] 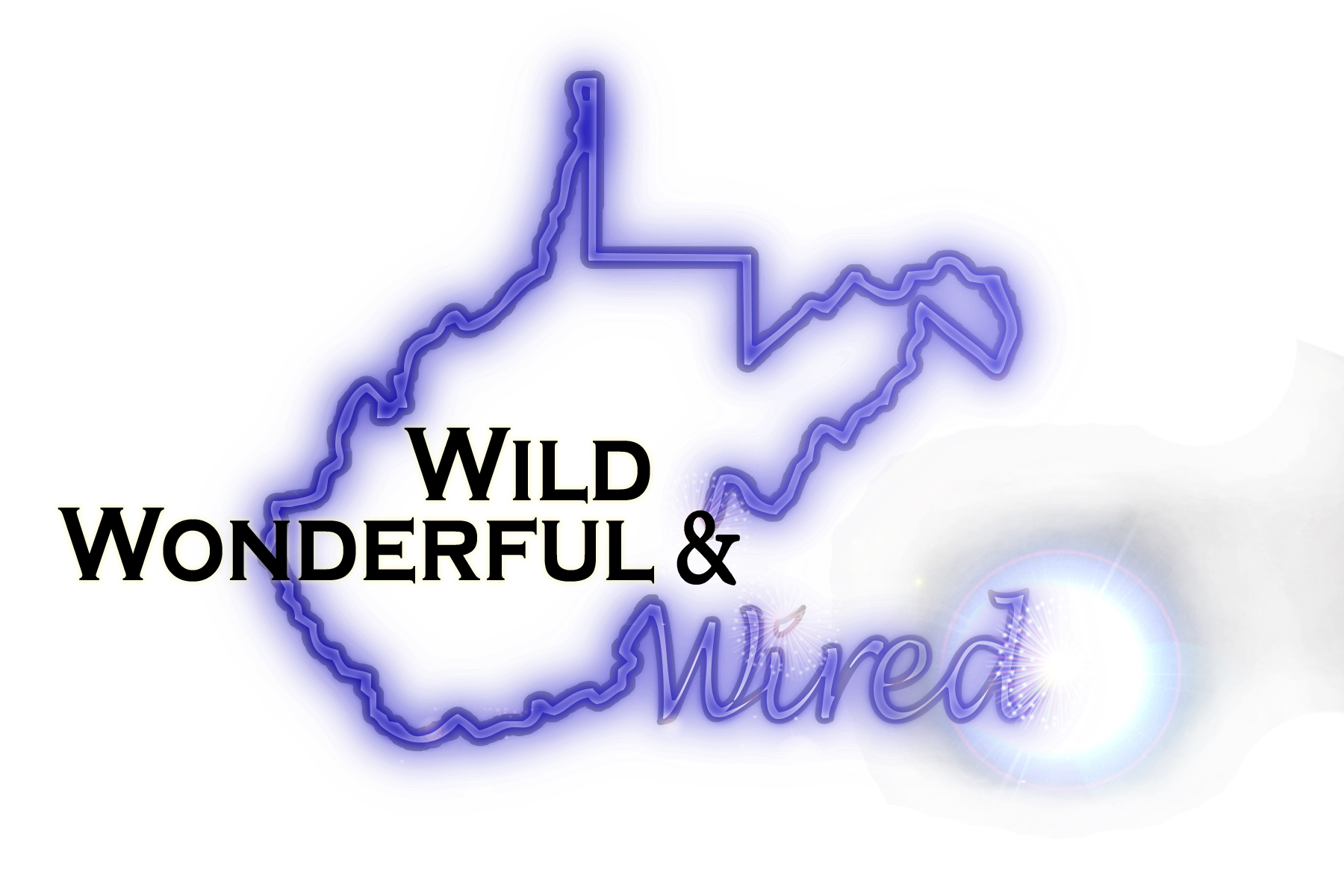 Editor’s Note: “Wild, Wonderful & Wired” is a collaboration of Mission West Virginia, Future Generations Graduate School and Frontier Communications.  CHARLESTON, W.Va. — Gaining access to the Internet can create opportunities for the budding entrepreneur. West Virginia residents who have solid ideas and inspiration are earning their livings from their homes, small offices[Read More…]

MARTINSBURG, W.Va. — Why in the world would you need a GPS device and have to know how to play a song on a xylophone at the same time? To go geocaching, of course, according to Laura Gassler, executive director of the Martinsburg-Berkeley County Convention & Visitors Bureau. “Geocaching is[Read More…]

CHARLESTON, W.Va. — The West Virginia Power roster features seven – soon to be eight – of the Pittsburgh Pirates’ top 30 prospects, but manager Mike Ryan said it will be important to see production on the field. “That’s what Baseball America picks as the top prospects,” Ryan said on[Read More…] 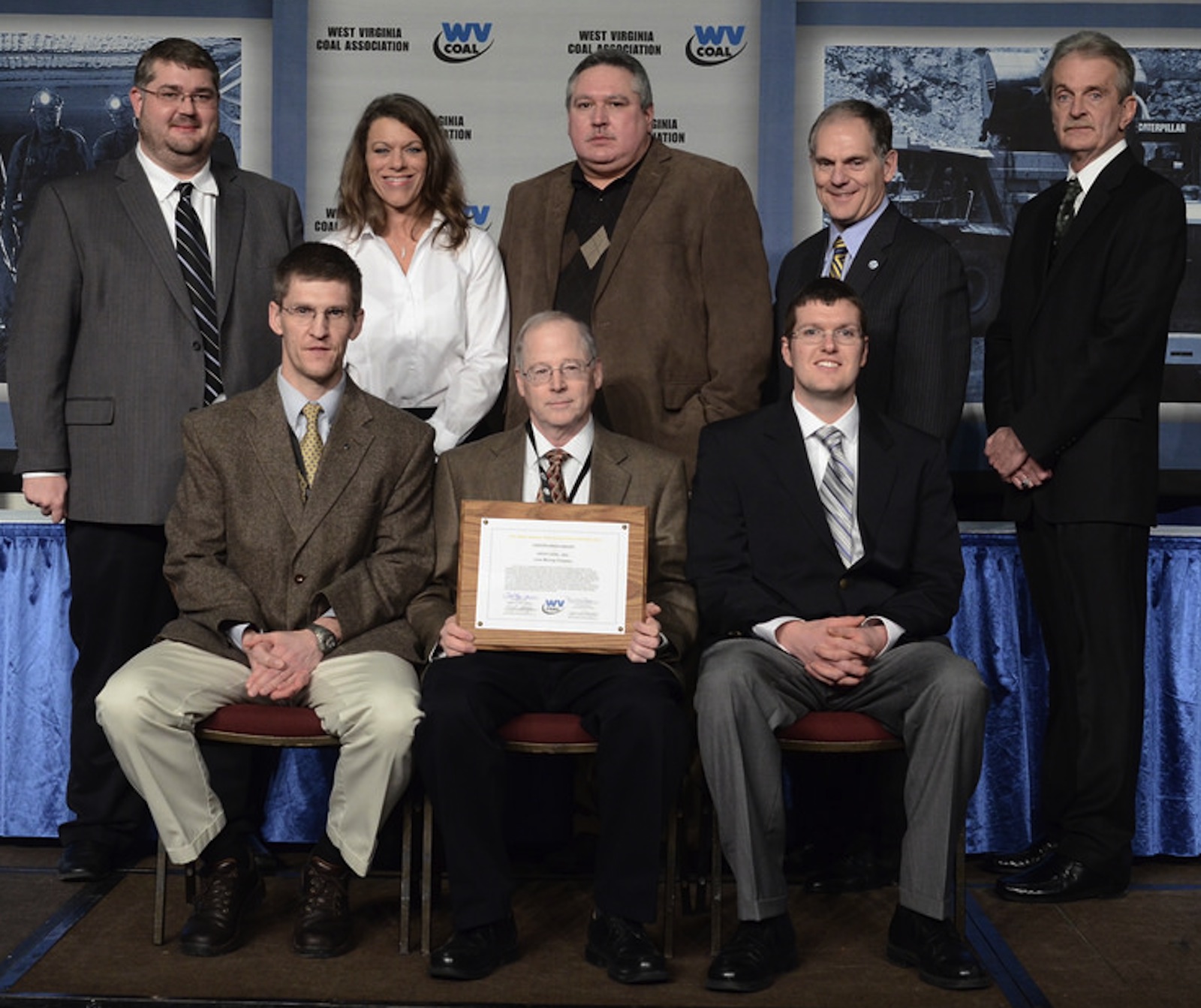 A West Virginia paper stands its ground in a fight over guns and public records CHARLESTON, SC — A throwdown between a county sheriff and a small-town newspaper is showing once again how some local law enforcement officials oppose laws that make gun records public—and how they’re prepared to confront[Read More…]

CHARLESTON, W.Va. — The “Our Children, Our Future Campaign to End Child Poverty” coalition counted several pieces of legislation as victories in the just-completed sessions of the state Legislature, but organizers of the grassroots legislative movement think politics sent other bills to defeat. Stephen Smith, a member of the coalition’s Steering Committee, called the lawmaking “incredibly tumultuous.” Example: In early[Read More…]